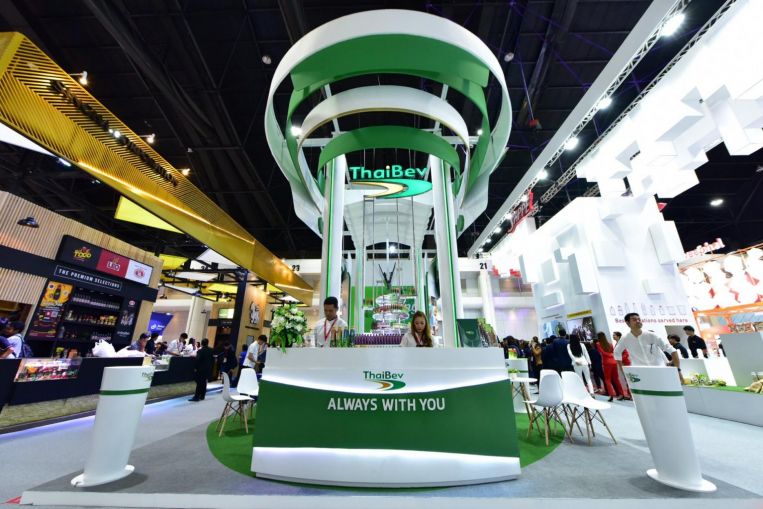 SINGAPORE (BLOOMBERG) – Thai Beverage Public Co is considering an initial public offering of its brewery business in what could be the biggest listing in Singapore in close to a decade, people with knowledge of the matter said.

The acquisitive drinks maker – already listed in Singapore and controlled by Thailand’s richest man – is speaking with potential advisers about the listing of its brewery unit and may seek to value it at as much as US$10 billion (S$13.7 billion), according to the people, who asked not to be identified because the information is private.

The IPO is likely to be the Singapore bourse’s biggest since the 2011 listing of Hutchison Port Holdings Trust, which raised US$5.5 billion. At a valuation of US$10 billion, the unit will also rank among the region’s biggest beer companies like China’s Tsingtao Brewery Co, although still far smaller than Budweiser Brewing Co, the Asian unit of beer giant Anheuser-Busch InBev. Budweiser Brewing raised US$5 billion in September in Hong Kong and was the world’s fourth-biggest IPO of this year.

A deal could include ThaiBev’s beer assets in Thailand and Vietnam, one of the people said.

Shares of ThaiBev saw heavy trading on Friday morning, triggering a query from the Singapore Exchange on the “unusual volume movements” before the company called for a trading halt at 1:19pm.

The stock, which was up four cents or 4.6 per cent to 90.5 cents at the midday trading break, saw 22.9 million shares change hands, the third highest volume traded on the bourse in the morning. It compares to a trading volume of 15.5 million shares on Thursday and 10.9 million on Wednesday.

ThaiBev is best known for producing Chang, a lager whose green bottles are adorned with an image of two elephants. It also brews Archa beer and the German-inspired Federbrau brand. In 2017, ThaiBev’s Vietnamese affiliate agreed to buy a controlling stake in Sabeco, the country’s largest brewer, for about US$4.8 billion.

Shares of ThaiBev have risen 43 per cent in Singapore trading this year through Thursday, giving the company a market value of about US$16 billion. No final decisions have been made, and there’s no certainty the deliberations will lead to a transaction, the people said. Representatives for ThaiBev declined to comment.

Apart from the brewery business, ThaiBev runs distilleries that produce liquor including SongSam rum, Meridian brandy and Drummer whisky. It owns about 28.5 per cent of Singapore’s Fraser & Neave, which sells 100Plus soft drinks and Magnolia dairy products, data compiled by Bloomberg show.

The group is controlled by Charoen Sirivadhanabhakdi, who is Thailand’s richest person with a net worth of about US$19.5 billion, according to the Bloomberg Billionaires Index.

With additional information from The Straits Times