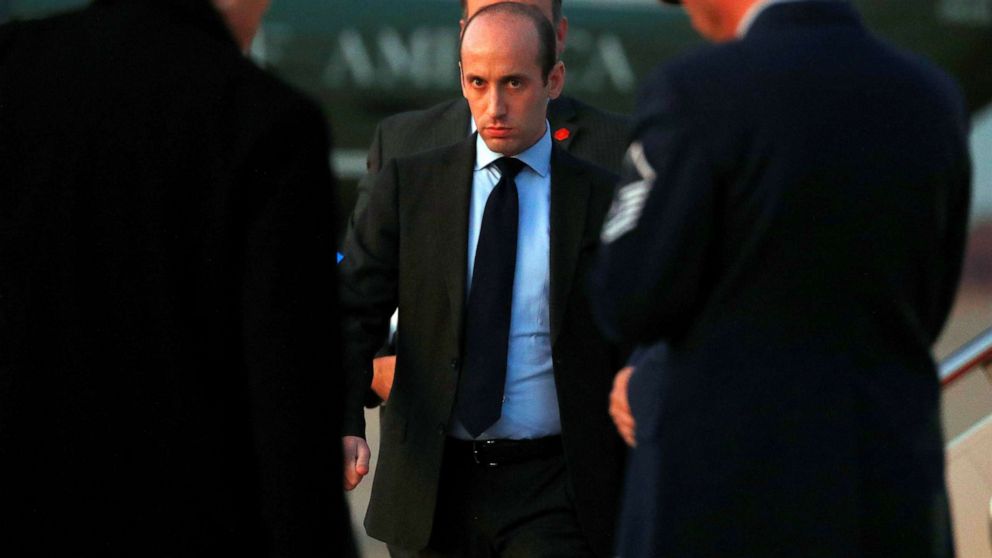 Several prominent Democrats have called for the resignation of White House senior adviser Stephen Miller following the publication of a report on a trove of emails in which he promotes a range of white nationalist content and ideas.

The progressive civil rights organization Southern Poverty Law Center on Tuesday revealed that the group had obtained messages sent by Miller to the conservative website Breitbart News in 2015 and 2016 that, according to the SPLC, “showcase the extremist, anti-immigrant ideology that undergirds the policies he has helped create as an architect of Donald Trump’s presidency.”

The report sparked a strong reaction from Democrats on Capitol Hill, headlined by Rep. Alexandria Ocasio-Cortez, D-N.Y., who circulated a petition demanding his immediate ouster from the White House, where he has served as one of Trump’s closest advisers, particularly on immigration policy, since his inauguration.

“Stephen Miller has repeatedly peddled white nationalist conspiracy theories, pitched nativist stories to Breitbart reporters, and worked together with right-wing leaders like Richard Spencer,” the petition reads. “This man cannot serve in the White House. Sign your name to demand his resignation immediately.”

Miller has not commented publicly on the matter, but earlier this week, White House press secretary Stephanie Grisham issued a statement that dismissed the report and criticized the SPLC.

“The SPLC … is an utterly-discredited, long-debunked far-left smear organization that has recently been forced – to its great humiliation – to issue a major retraction for other wholly-fabricated accusations,” Grisham said. “They libel, slander, and defame conservatives for a living. They are beneath public discussion.”

The Southern Poverty Law Center maintains an evolving list of approximately 1,000 alleged “hate groups” operating throughout the United States. Several groups on the list have blasted the organization for political bias, and some have sued to have the hate-group label removed. In 2018, the SPLC publicly apologized and paid out $3.4 million to political activist Maajid Nawaz for including him on its anti-Muslim extremist list in 2016. 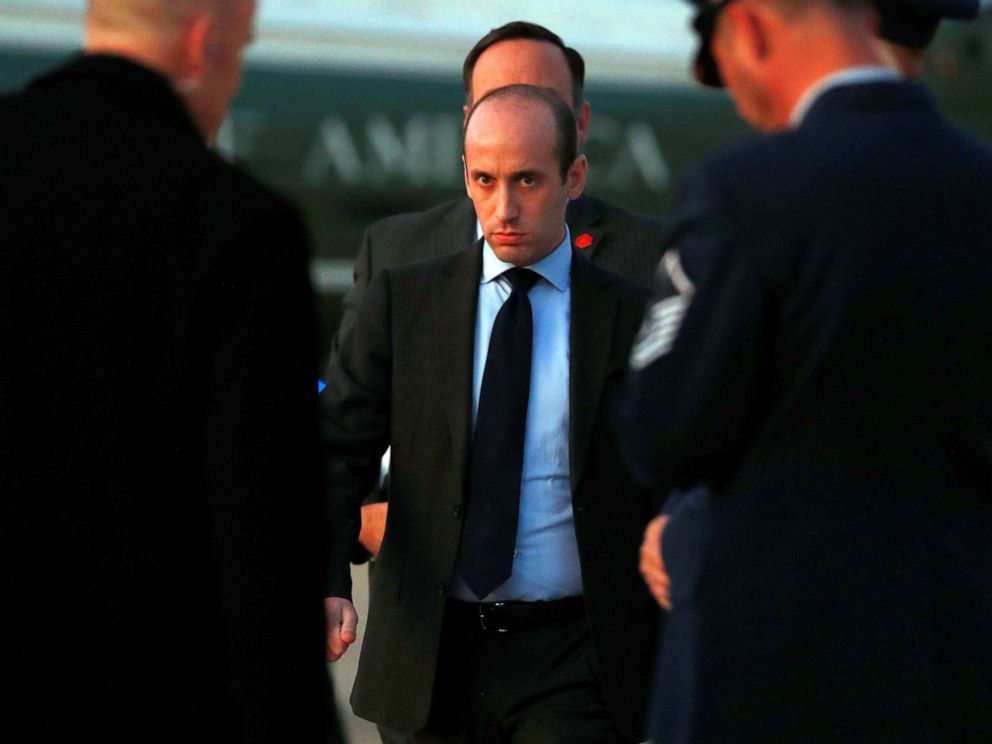 The emails were provided to SPLC by Katie McHugh, a former Breitbart editor who was fired by the site in 2017 and has since publicly renounced her own ties to the so-called alt right.

Over many months of correspondence, while serving as an aide to then-Sen. Jeff Sessions prior to joining the Trump campaign, Miller appears to have regularly sought to influence Breitbart’s news coverage.

In July 2015, McHugh told SPLC, Miller called her to discuss aggregating a recent article about interracial crime published by American Renaissance, an alleged white nationalist publication, and later followed up on that conversation via email.

On Sept. 6, 2016, Miller suggested including a reference to “The Camp of the Saints,” a novel by French author Jean Raspail that is reportedly popular among white nationalists, in Breitbart’s immigration coverage.

And on Oct. 23, 2015, while discussing whether a recent hurricane could drive refugees into the United States, Miller sent McHugh a link to an article published on vdare.com.