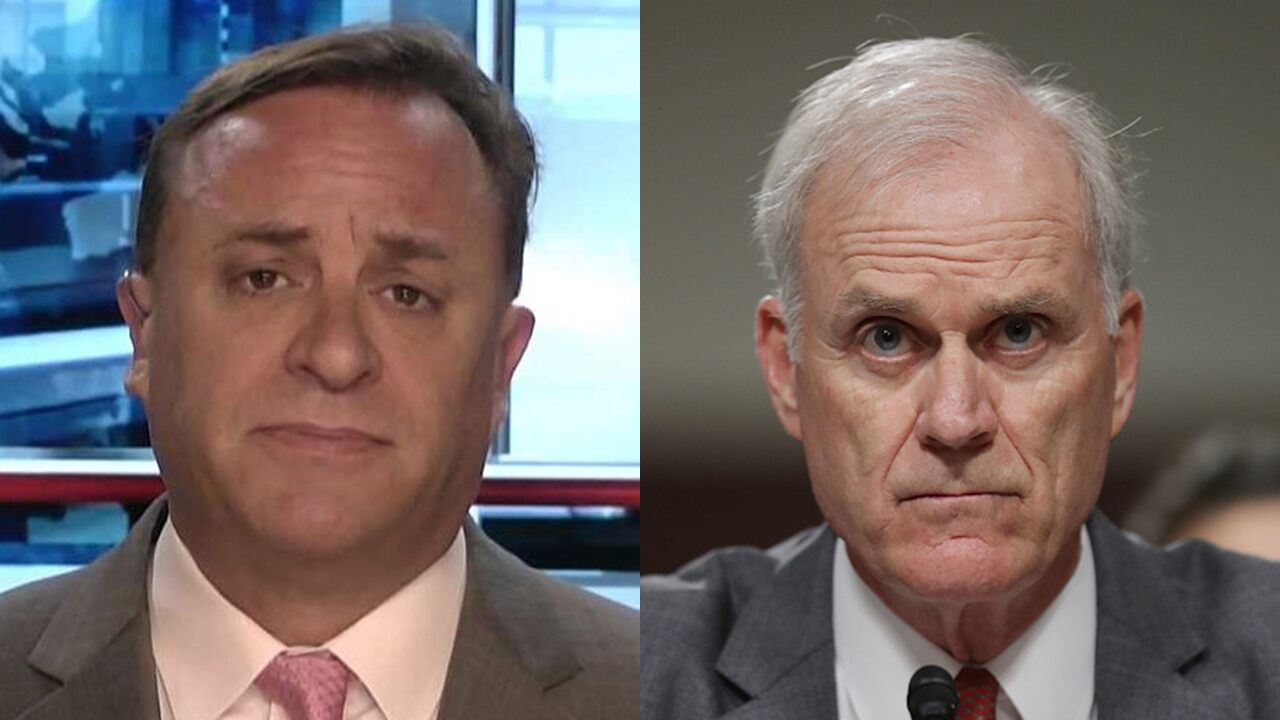 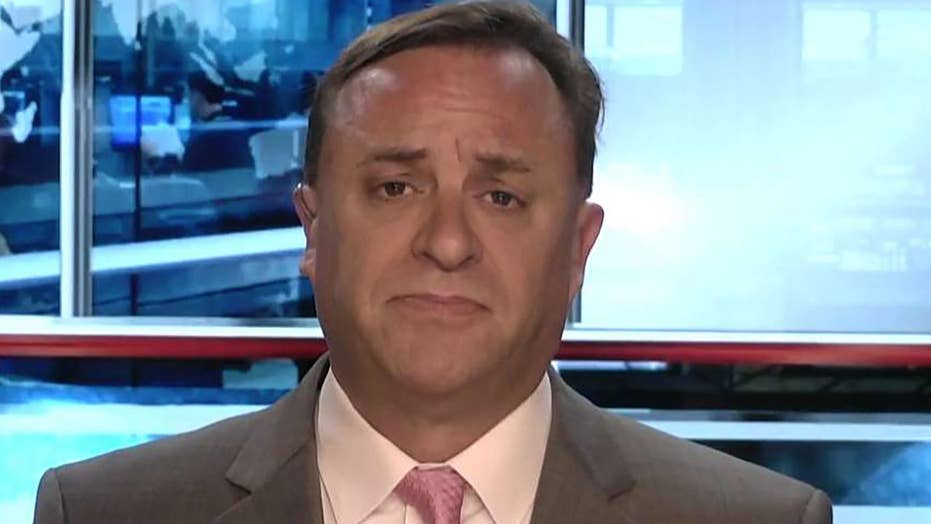 "Well, first of all, Secretary Spencer was fired for insubordination," Jordan said. "This isn't some stand on principle as he's trying to posit it for The New York Times or The Washington Post — which they're all too happy to do for somebody who was fired by the Trump administration."

Gallagher was found not guilty of murder and attempted murder in July but was convicted of posing for a photo with the corpse of an Islamic State (ISIS) fighter.

Spencer wrote that the president "has very little understanding of what it means to be in the military, to fight ethically or to be governed by a uniform set of rules and practices."

He added that he "came to believe that Trump's interest in the case stemmed partly from the way the defendant's lawyer and others had worked to keep it front and center in the media."

The president had requested that Gallagher be allowed to keep his Trident pin — Special Warfare insignia — and "retire peacefully" with his honors. Spencer described the request as "a shocking and unprecedented intervention in a low-level review."

"I think what I'm doing is sticking up for armed forces," the president told reporters Monday.

On Tuesday the White House pushed back at Spencer's previous comments. Senior adviser Kellyanne Conway told "Fox & Friends": "I'm sure it hurts to lose your position, but the president stands by his decision, and he was there." 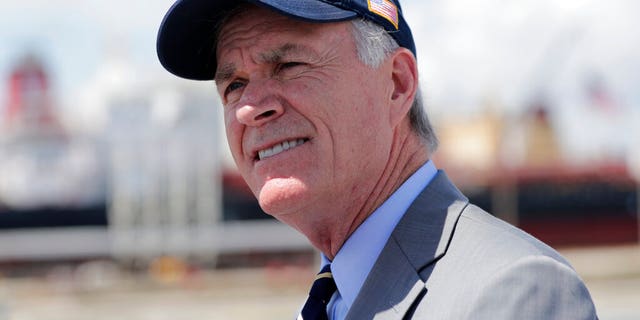 Secretary of the Navy Richard Spencer talks with the media in July. (AP Photo/Lynne Sladky, File)

"He [Spencer] was fired for going behind Secretary of Defense Mark Esper and negotiating directly with the White House," said Jordan. "If ever there was a breach in the regularities of the chain of command that's it, and that's without precedent and that's why he was fired."

Jordan told McShane that any time someone is fired by the president, they "run to The Washington Post or The New York Times who are all too happy to embrace them and bring them under their loving bosom and cite them as a principled warrior."

Jordan said that the president's actions fall within the scope of two constitutionally enumerated powers: the power of pardon and the power as Commander-in-Chief.

"So, this isn't too shocking — it's clearly within the law," he said.

CLICK HERE TO CHECK OUT THE FOX NEWS APP

Jordan said that all the president did was direct that a certain punishment not be handed down to Gallagher and allowed him to retire with dignity which was "squarely within the president's purview."

He pointed to the case of former Army Intelligence Analyst Chelsea Manning, who was released from military prison after leaking a trove of documents to Wikileaks.

"If ever there was a more eloquent indictment of the partisanship of The Washington Post and The New York Times, it's hard to imagine what it is," Jordan stated.