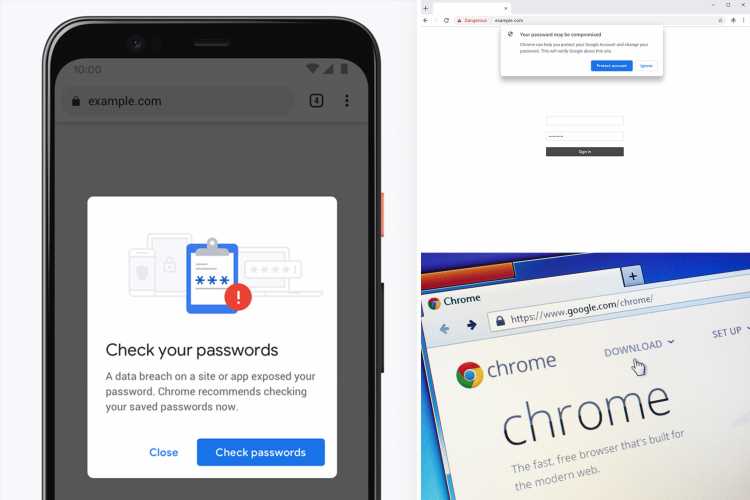 GOOGLE Chrome can now warn you automatically if you're using hacked passwords for websites.

A new feature built into the web browser scans your logins against a database of more than 4billion hacked passwords. 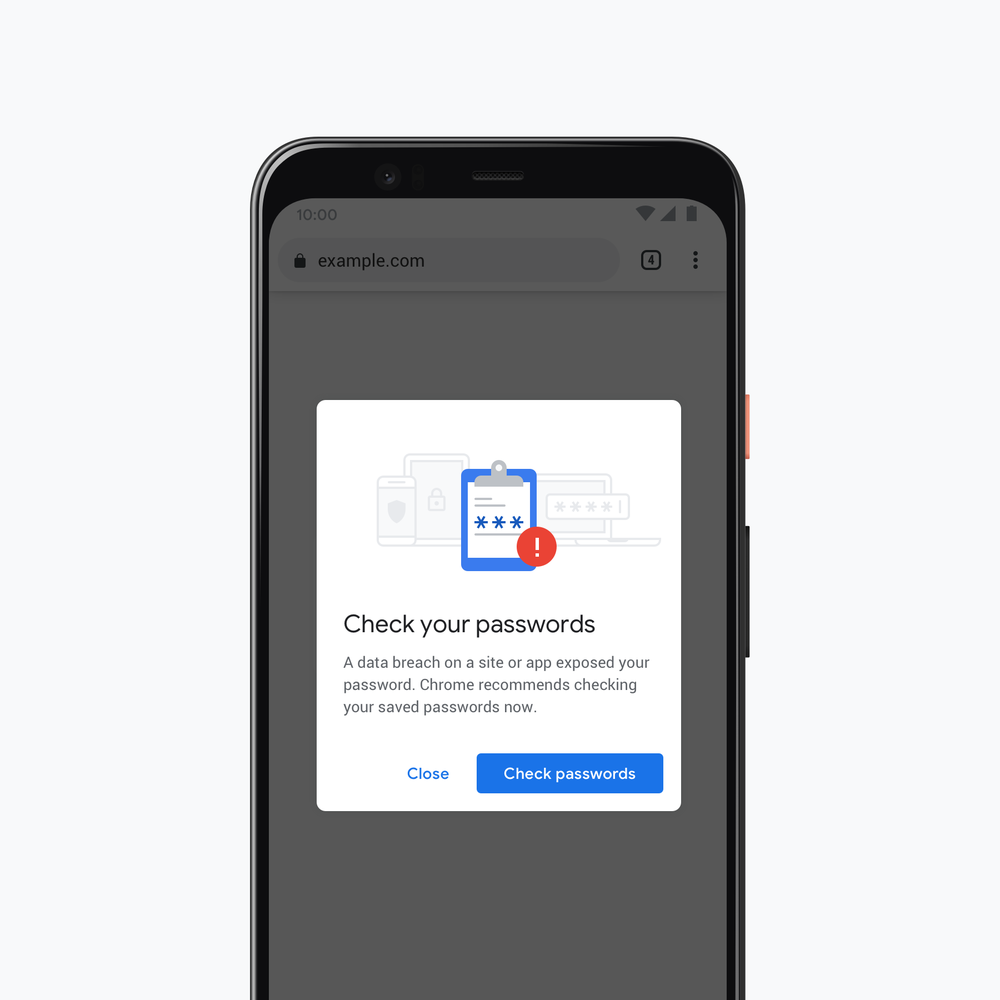 Now Google Chrome will be able to do this without requiring you to install an extension – on both desktop and mobile.

"When you type your credentials into a website, Chrome will now warn you if your username and password have been compromised in a data breach on some site or app. 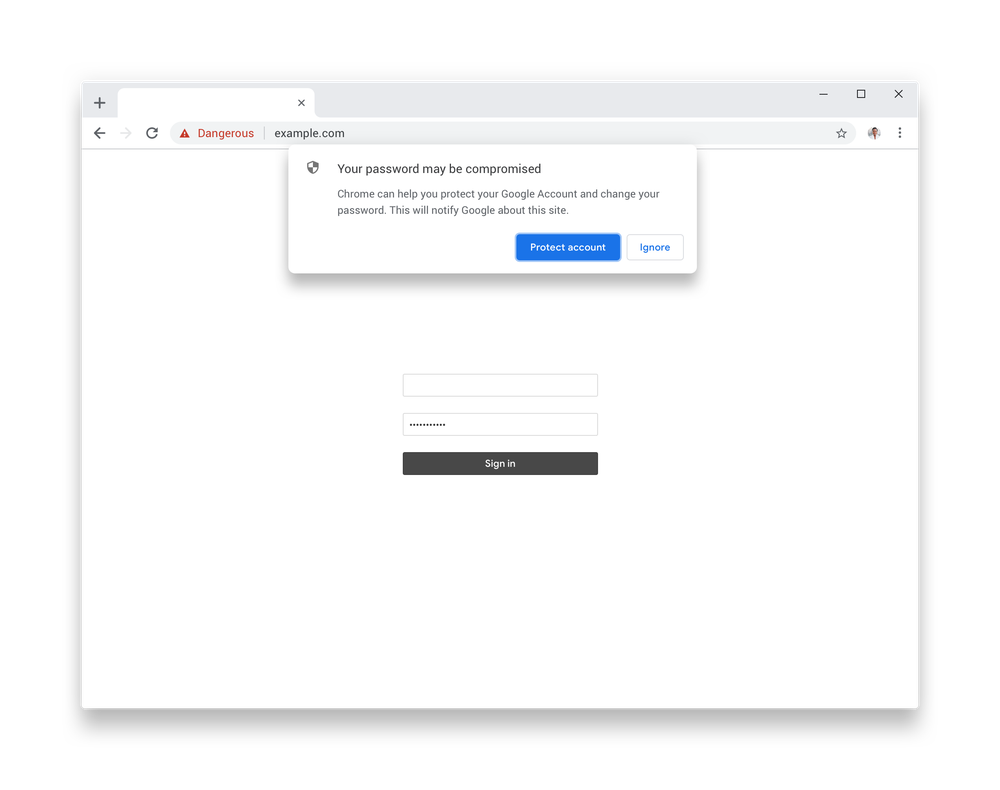 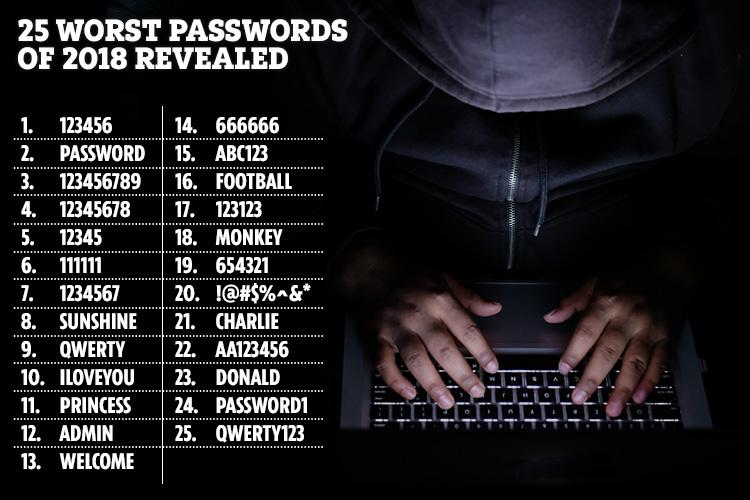 "It will suggest that you change them everywhere they were used."

You can find the new feature in Chrome Settings, under Sync and Google Services.

Just like the extension, Google's password-scanning feature displays a warning whenever you sign in to a website using "one of over 4billion usernames and passwords" that have been hacked.

Google does this by cross-referencing your log-in details for different sites with a huge list of hacked log-ins.

"Since our launch, over 650,000 people have participated in our early experiment," Google's Jennifer Pullman explained earlier this year.

"In the first month alone, we scanned 21million usernames and passwords and flagged over 316,000 as unsafe – 1.5% of sign-ins scanned by the extension."

There's obviously a huge risk for anyone whose username and passwords from different sites have been hacked.

It's important to immediately change your log-in details to stay safe.

But even passwords uploaded online without associated usernames can put you at risk.

If you use a very simple password, it's likely someone else does too – and they may have been hacked themselves.

Hackers buy huge lists of these compromised passwords from lots of different sites because people often re-use them.

So hackers are much more likely to gain access to an account by forcing a long list of "known" hacked passwords than trying random letters or numbers.

"Hijackers routinely attempt to sign in to sites across the web with every credential exposed by a third-party breach," said Pullman.

"If you use strong, unique passwords for all your accounts, this risk disappears."

Here's Have I Been Pwned's list of largest online breaches…

Google is only just rolling this out, so it might take a few days or weeks to turn up on your computer.

Check Google Chrome regularly for updates, which will ensure you get the new feature as soon as possible.

In related news, cyber-experts recently warned that hackers could hijack your phone to inflict tinnitus, and even melt your gadgets using "sonic warfare".

And a shock Instagram blunder let strangers secretly download your photos, videos and location – with "millions of users" affected.

Do you think your cybersecurity skills are good enough? Let us know in the comments!

Source: Read Full Article
Posted by BestNewsMedia at 3:52 AM