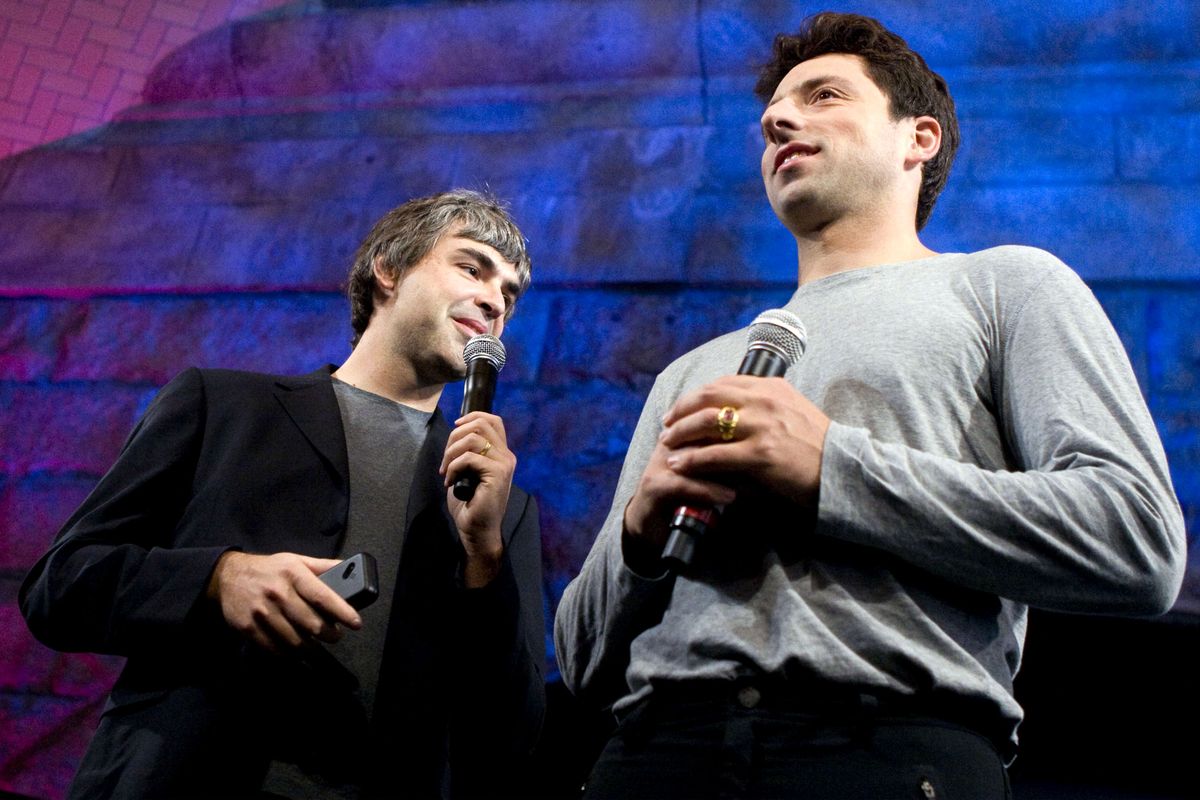 Larry Page andSergey Brin, the founders of Google, will step down from their roles as chief executive officer and president of parentAlphabet Inc., the companysaid in a note on Tuesday.

Sundar Pichai, the CEO of Google, will also be the CEO of Alphabet. Both Page and Brin, the major shareholders, will remain on the company board.

“We are deeply committed to Google and Alphabet for the long term, and will remain actively involved as board members, shareholders and co-founders,” Page and Brin wrote. “In addition, we plan to continue talking with Sundar regularly, especially on topics we’re passionate about!”

Alphabet shares rose less than 1% in extended trading on Tuesday. The stock closed at $1,294.74 in New York, leaving it up about 24% so far this year.

Page and Brin started Google in 1998 and led the company for many years. In 2015, when it reorganized into the Alphabet holding company, Page and Brin stepped back by naming Pichai CEO of Google, which became one of several businesses owned by Alphabet.

Page has been criticized for not engaging more as Google’s growing power has sparked scrutiny from regulators and lawmakers. Promoting Pichai to lead Alphabet may address some of these concerns. However, Page and Brin still control Alphabet through special voting stock. They do not plan to sell more company stock, beyond their previously disclosed plans, a spokeswoman said.