Lizzo adds 'Entertainer of the Year' award to 8 Grammy nominations NEW YORK — Breakthrough singer-rapper Lizzo has been named Entertainer of the Year by The Associated Press.

Voted by entertainment staffers of the news cooperative, Lizzo dominated the pop, R&B and rap charts in 2019 with songs like “Truth Hurts" and “Good As Hell." Though she released her first album in 2013, Lizzo dropped her major-label debut, “Cuz I Love You,” this year and the success has made her the leading nominee at the 2020 Grammy Awards, where she is up for eight honors.

LIZZO CLAPS BACK AT FAT-SHAMING DOCTOR

Outside of music, Lizzo has won over fans for promoting body positivity and denouncing fat shaming. Her live performances have been revered, and the 31-year-old classically trained flutist grinded as an independent and touring artist for years. She performed with Prince on his 2014 “Plectrumelectrum” album, released two years before his death. 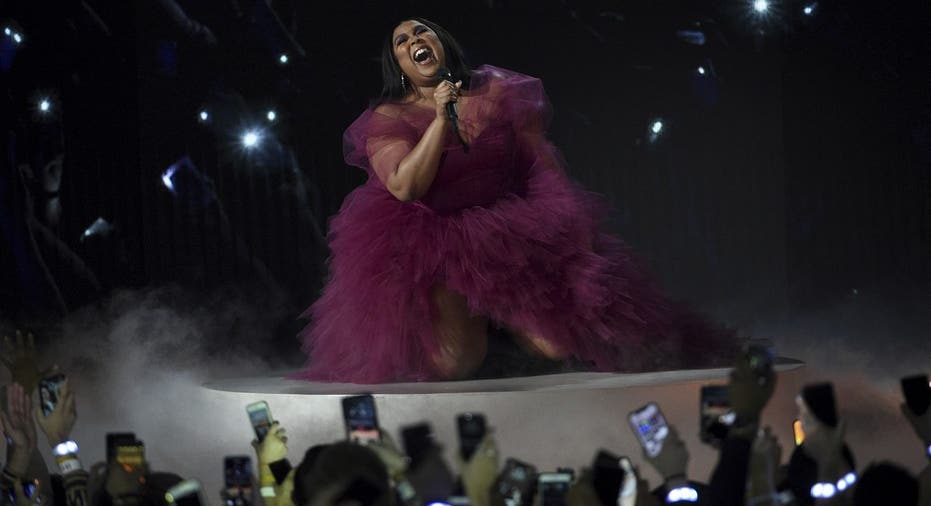 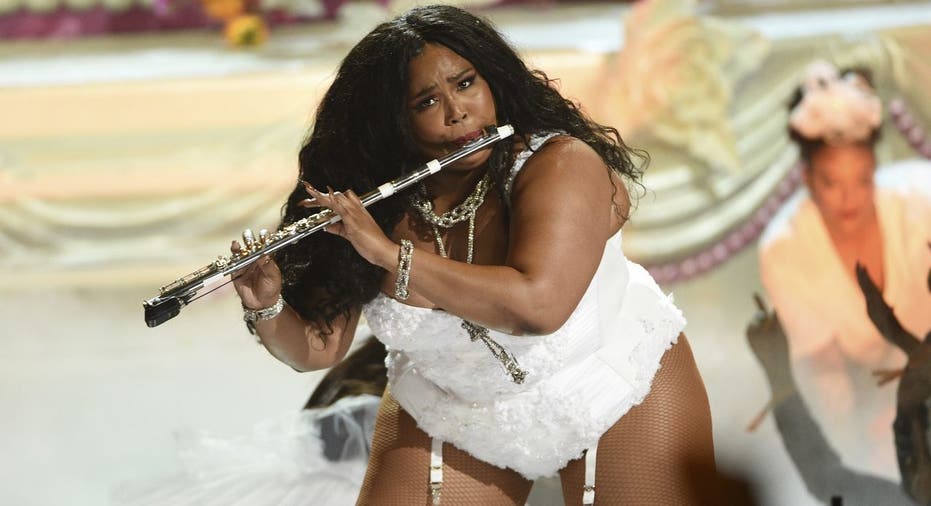 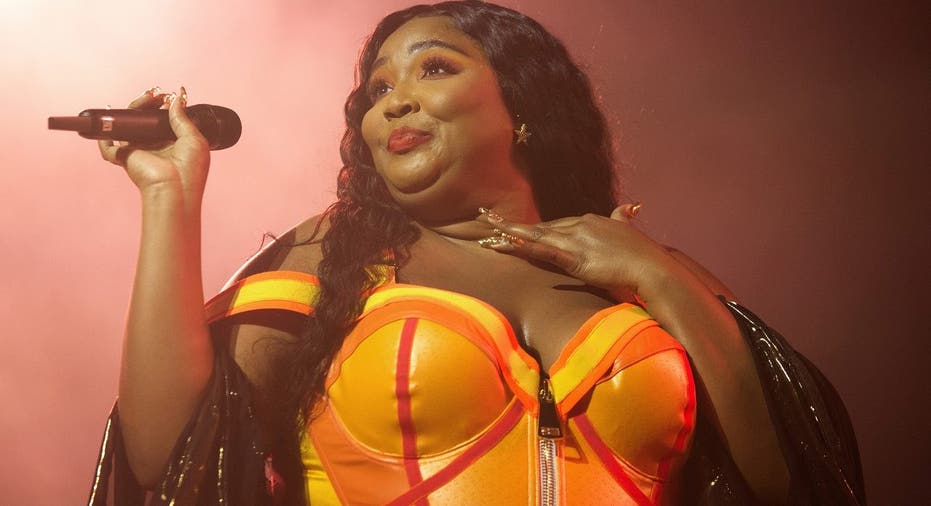 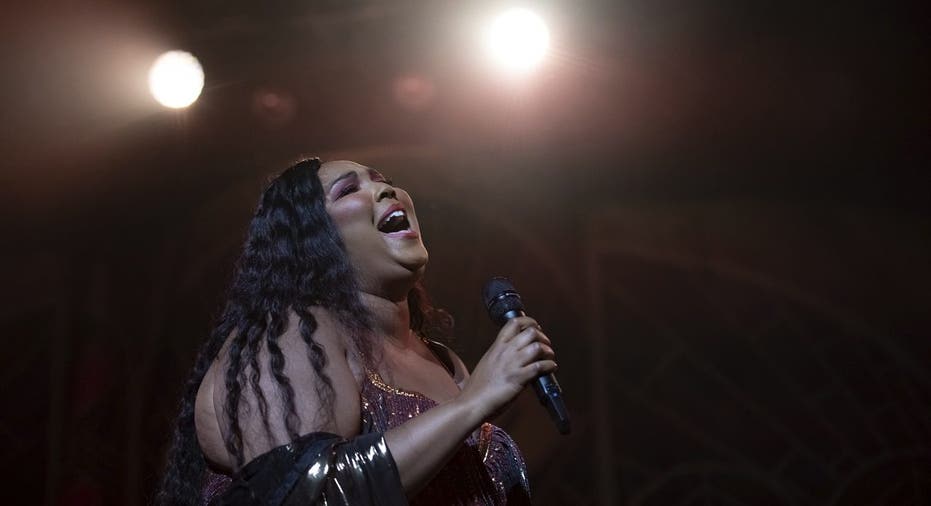 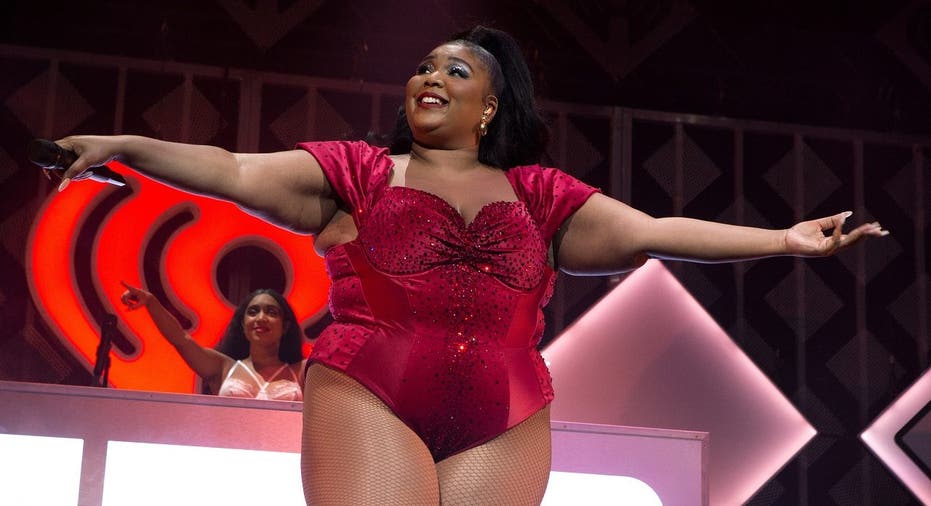 Lizzo also had a role in the film “Hustlers," opposite Jennifer Lopez, Constance Wu and Cardi B, and she voiced a character in the animated picture “UglyDolls."

Lizzo was also named Entertainer of the Year by Time magazine.

Source: Read Full Article
Posted by BestNewsMedia at 9:11 AM