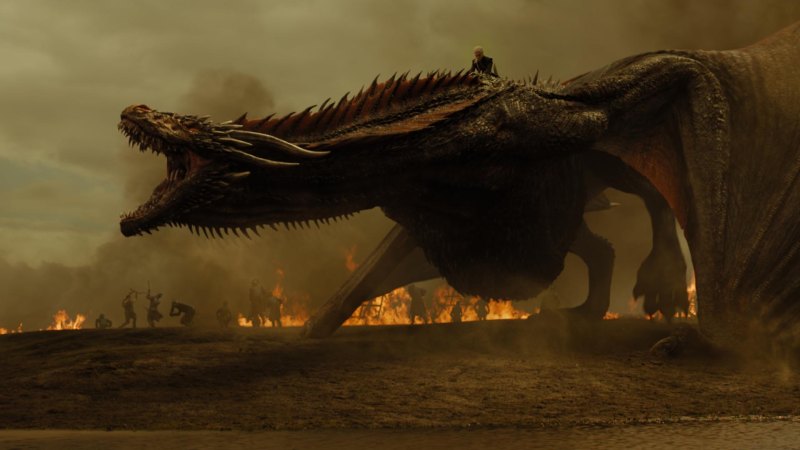 Antony Catalano was taking an early morning stroll along the beach in Bali on Tuesday when he heard the news that his plan to scupper Kerry Stokes’ proposal to buy Seven networks’s regional affiliate Prime Media was all but in the bag.

On Monday Prime’s other major shareholder, the Bermuda-based billionaire Bruce Gordon, having flown into Australia, made public his own plan to torpedo the takeover by Seven.

Their agendas may be different but at this stage their ambitions have converged to form an alliance of purpose. 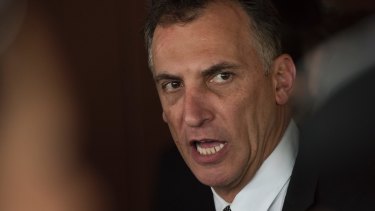 By Tuesday morning Prime had little choice but to raise a white flag and declare the takeover all but dead because, based on the numbers, the deal would be voted down by investors at the December 19 shareholder meeting.

The dragons have been unleashed in regional TV’s answer to Game of Thrones.

Meanwhile, Prime’s chairman John Hartigan and chief executive Ian Audsley delivered their pitch to Gordon over lunch on Tuesday in a last-ditch effort to salvage the deal.

Separately Hartigan held a recent meeting with Catalano’s business partner and financer (and billionaire) Alex Waislitz. The Prime contingent was hoping the three cent dividend sweetener Seven threw at Prime shareholders on Monday was enough to entice Waislitz to get on board with the takeover.

In the meantime, the billionaire that initiated this takeover, Seven West Media chairman Stokes, is said to be seething at the (effective) death of the deal. It would have been positive for Seven’s financial prospects, its share price and its balance sheet – to say nothing of the fact it was a major lynchpin of Seven’s strategy under its new chief executive, James Warburton. And worse – the deal had been hijacked by another clutch of billionaires.

According to insiders, Gordon assured Stokes of his support when the takeover was launched back in October. If so Gordon has altered his view.

Seven now has two choices. It can either abandon its ambitions for Prime or recast the offer.

One approach could be a straight scrip takeover offer (rather than the current scheme of arrangement which requires shareholders to vote) with a minimum 50 per cent acceptance condition. But this could jeopardise those $11 million in synergies Seven was hoping to extract.

Stokes could even engineer a reverse takeover of Seven by Prime – although that would be extreme. There is little point in offering a bit more money.

For Gordon and Catalano/Waislitz the price is not the sticking point.

Gordon is waiting for the federal government to further loosen media ownership laws that would allow him to merge his own regional media company WIN with Prime.

But he could be waiting a while.

Catalano has been hatching his own plans for Prime for a while. He said he told Stokes around April of his interest in buying Prime shares as part of a broader regional media strategy that also involved his ownership of regional newspapers.

"I said to [James] Warburton he was asking me to abandon my regional growth strategy so you can have yours," Catalano said recalling a post-bid discussion between the pair.

However, Catalano is also restricted by the current regulatory environment from taking a more than 15 per cent voting interest in Prime. His current stake is 14.3 per cent.

Catalano said he would be looking for representation on Prime’s board (his nominee rather than himself).

“There will have to be some changes. It’s difficult to see the board can remain as it is," he said from Bali on Tuesday, adding he would be looking to increase his economic interest beyond 15 per cent.

“There is no reason why we can’t have a greater economic interest," he said.

When quizzed on his interest in mounting a full takeover Catalano wouldn’t rule it out but noted he would have to sell some newspaper assets to ensure he wouldn’t fall foul of existing media laws.

“Or the government could grow up (and change the laws).”

Left alone financial pressure will continue to mount for Prime and all the regional television players who are losing advertising dollars as their businesses are further disrupted by the internet.

Email ThisBlogThis!Share to TwitterShare to FacebookShare to Pinterest
Labels: been, dragons, have, the, unleashe