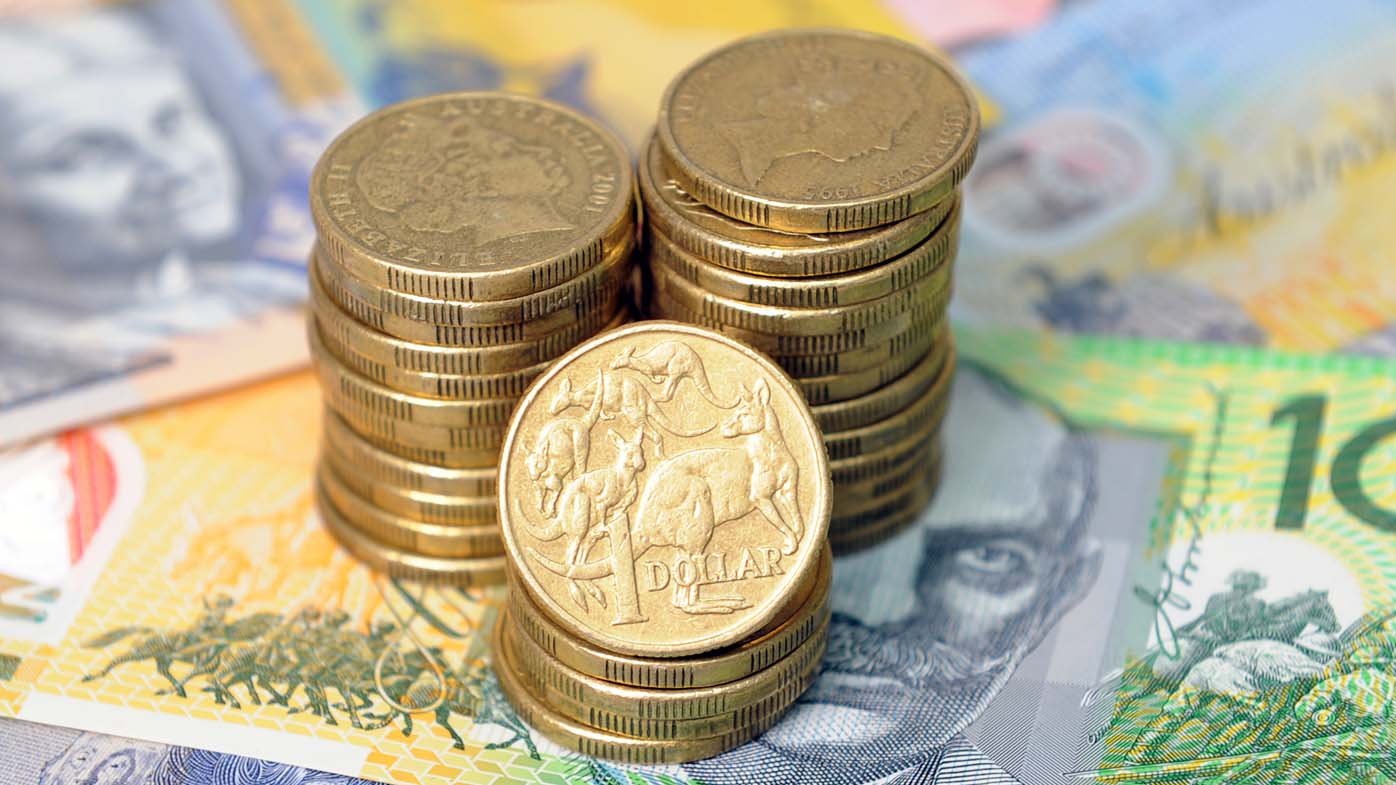 CAIRO, Dec 25 (Reuters) – Egypt’s central bank said on Wednesday that its monetary policy meeting on interest rates had been postponed to Jan. 16 from this week.

Thursday’s scheduled meeting had been delayed to await “the approval of the formation of the Board of Directors and the Monetary Policy Committee for the new term,” said the statement.

The central bank cut rates by a combined 350 basis points (bps) at its last three consecutive meetings and 100 bps in February. Overnight rates are at 12.25% for deposit and 13.25% for lending.

A Reuters poll indicated the bank was expected to keep its key interest rates steady at Thursday’s meeting.

Egypt’s annual urban consumer price inflation rose to 3.6% in November from 3.1% in October, which was its lowest since December 2005. The November reading of 3.6% was still Egypt’s lowest since January 2006, according to Refinitv data.

Source: Read Full Article
Posted by BestNewsMedia at 11:10 AM