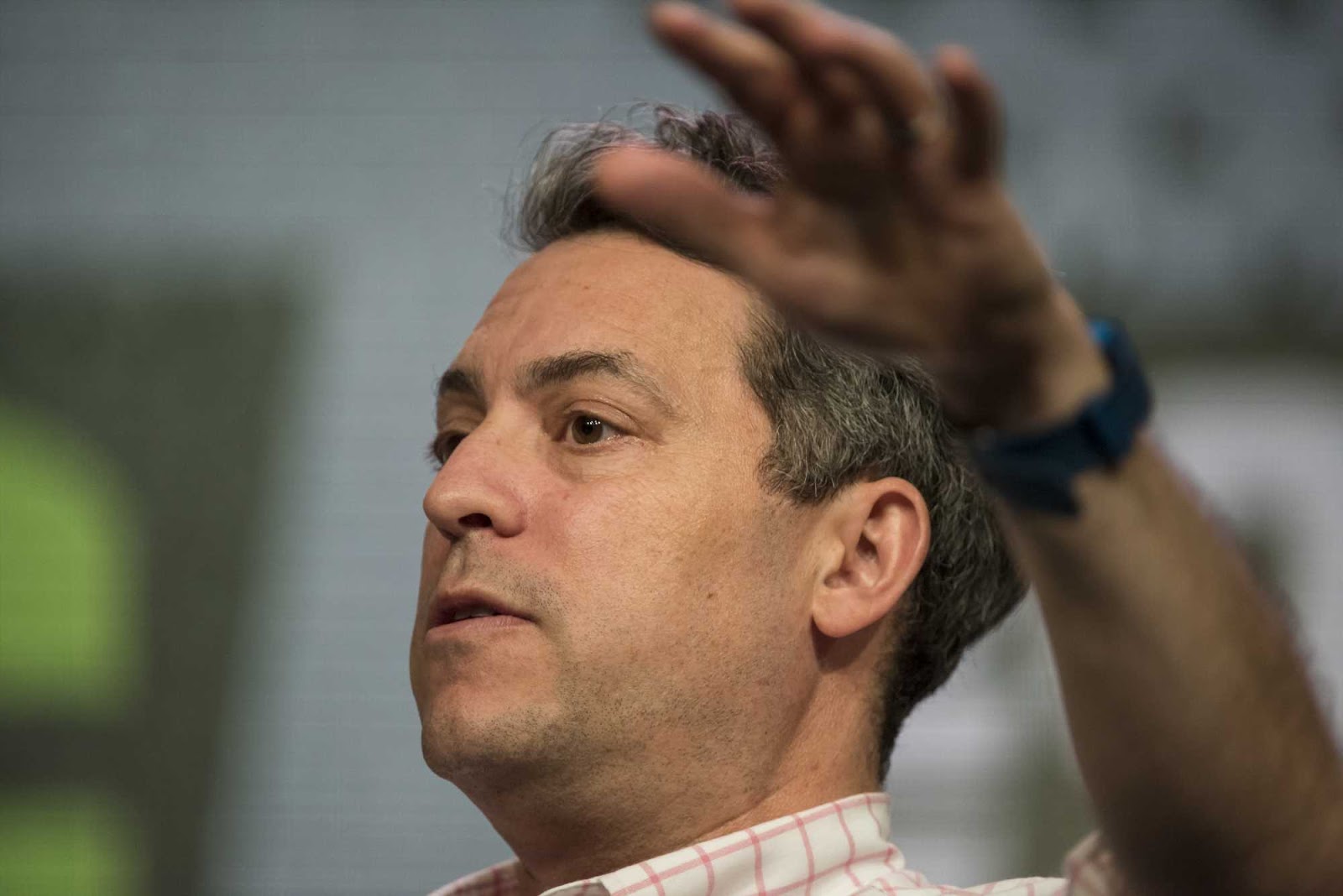 Hundreds of freelance writers at Vox Media, primarily those covering sports for the SB Nation site, will lose their jobs in the coming months as the company prepares for a California law to go into effect that will force companies to reclassify contractors in the state as employees.

"This is a bittersweet note of thanks to our California independent contractors," John Ness, executive director of SB Nation, wrote in a post on Monday. "In 2020, we will move California's team blogs from our established system with hundreds of contractors to a new one run by a team of new SB Nation employees."

In a separate memo seen by CNBC, Ness said that California contractors can apply for a full-time or part-time position in California. Contractors who wish to continue contributing can do so but "need to understand they will not be paid for future contributions," he said. "We know this may be a difficult decision, so we're giving everyone affected 30 days to decide what works for them," Ness added.

The announcement follows the September passage of Assembly Bill 5 (AB5) by the California Assembly and its signing by Gov. Gavin Newsom. Targeted primarily at ride-hailing and food delivery companies like Uber, Lyft, DoorDash and PostMates, the legislation requires gig economy workers to be hired as employees with benefits like health coverage and minimum wage protections.

As it pertains to Vox, the law forbids nonemployees from submitting more than 35 pieces per year. Most of the changes at Vox will be at SB Nation, which has writers all over the country covering professional and college sports, but will also touch other sites like Curbed and Eater, according to a person familiar with the matter.

SB Nation is posting about 20 part-time and full-time jobs, so some of the freelancers may be hired on as staff, said the person, who asked not to be named because not all the details have been made public. A few of them were posted on Monday.

Vox, backed by NBCUniversal (the parent of CNBC), has been expanding. The company acquired New York Media in September, inheriting a portfolio of media properties including New York Magazine, The Cut, Intelligencer, Vulture and Grub Street. Vox acquired tech blog Recode in 2015.

Even as the company grows, AB5 will change how at least some of its sites are structured. A writer named Rebecca Lawson, who covered the NBA's Dallas Mavericks from San Diego, wrote a post on Monday titled, "California's terrible AB5 came for me today, and I'm devastated." Lawson, who was editor-in-chief of the blog Mavs Moneyball, said she would be forced to step down as of March 31.

AB5 has been staunchly opposed by gig economy companies, whose business models could be uprooted. Uber, Lyft and DoorDash pledged $90 million on a ballot initiative for the 2020 election that would exempt them from AB5. The bill has the potential to change the employment status of more than 1 million workers in California.

Email ThisBlogThis!Share to TwitterShare to FacebookShare to Pinterest
Labels: cut, f, hundreds, Media, of, to, Vox