Can people park in front of your house and is it illegal to park across or on someone's driveway? Car parking rules explained 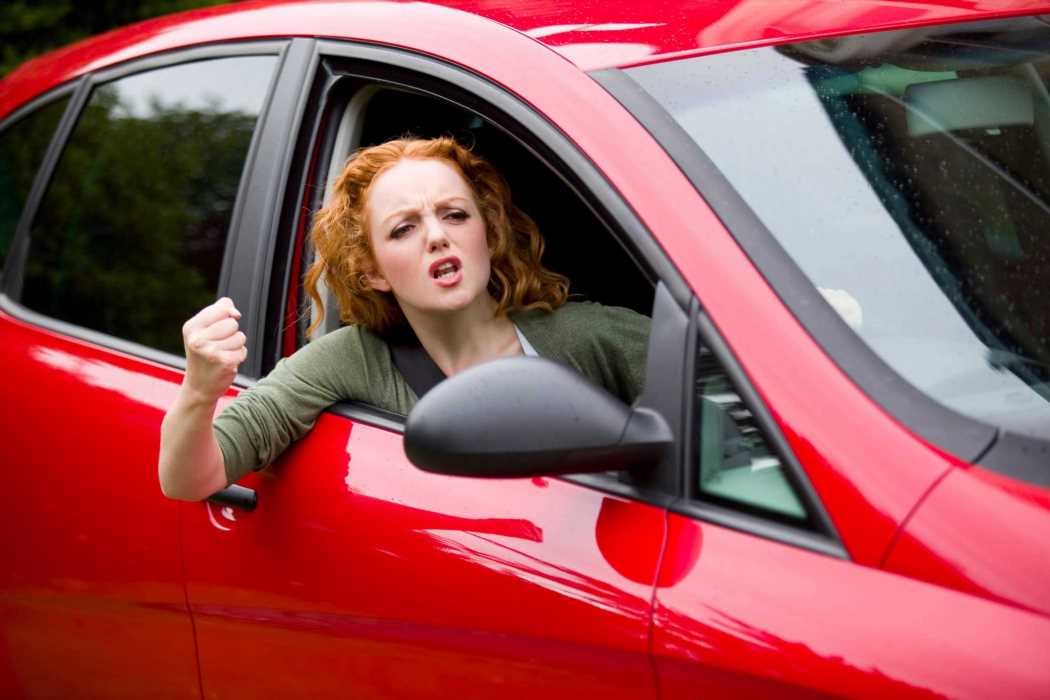 IT'S a familiar problem – you come home from a long day at work, only to find that there's nowhere to park in the street.

Does someone keep nicking the space outside your house? Are inconsiderate shoppers parking across your driveway? Here's what you can do about it. 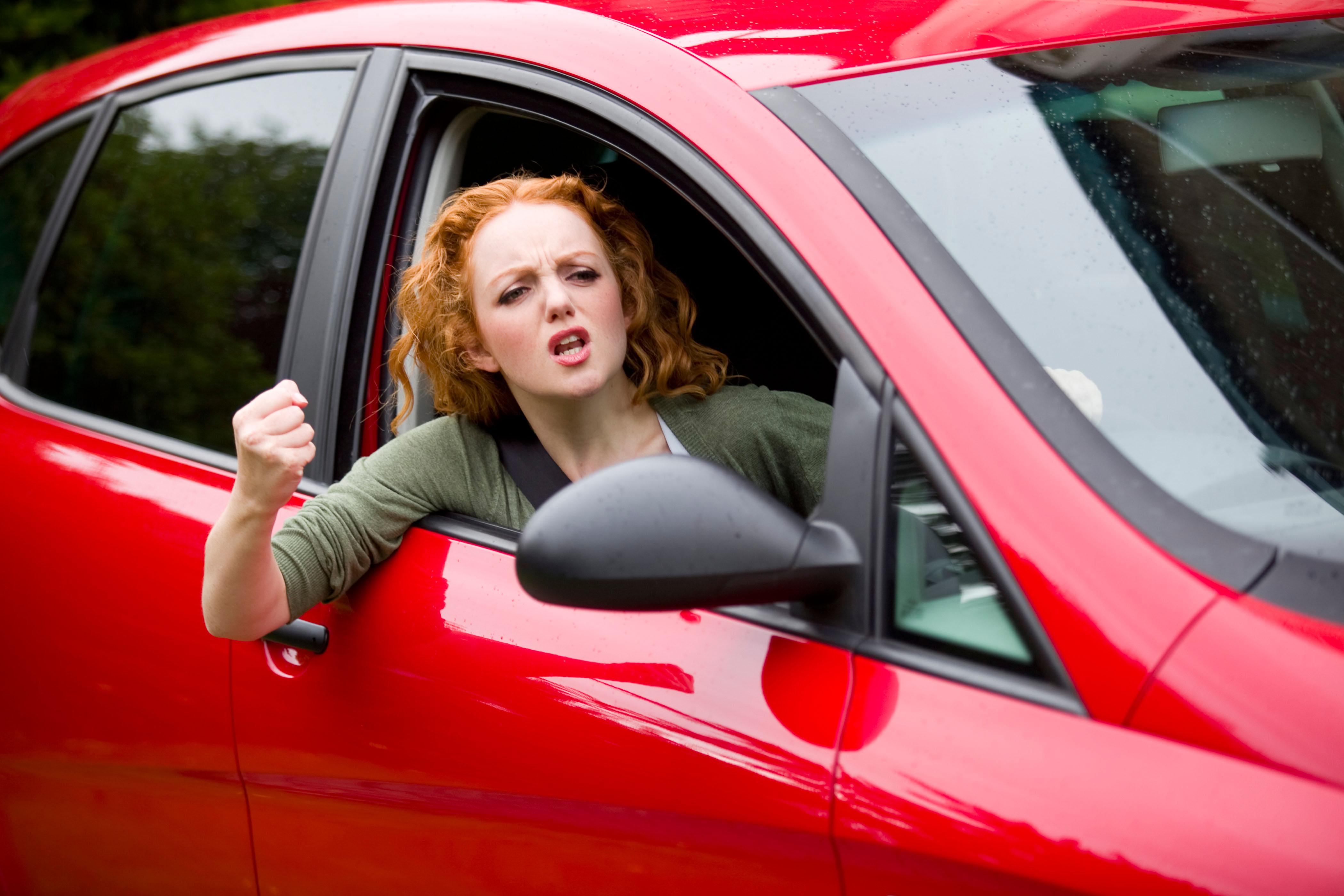 Are you entitled to the parking space outside your house?

Your neighbours might give you a preference over the parking spot right outside your house, but is it a legal entitlement?

We're afraid it's bad news for those of us who live in town centres, where parking is often at a premium.

The police are keen to remind people that it's not 'your right' to park in front of your house – unless you have a designated parking space.

Provided your street isn't governed by residents' parking permits, any member of the public can park there – as long as they are complying with restrictions and not causing obstructions.

According to the Highway Code, you must not park…

There's also no law on how long someone can park in the same space for, unless police think the car has been abandoned and decide to remove it.

Do your neighbours take up a space on the street while they have a perfectly good driveway they don't use?

Again, they're doing absolutely nothing wrong in the eyes of the law, even if they're denying you access to that much-needed last parking space.

And before you try your luck, you're not allowed to save 'your' space with a cone, either.

Leaving anything on the road can be seen as an obstruction and is against the law unless you've been given permission by the council.

It is, however, illegal to park directly outside a school, on the zig-zag lines to a pedestrian crossing, and in designated marked bays you don't have a permit for.

Is it illegal to park across someone's driveway?

If someone is blocking your driveway, or their wheel is over the dropped kerb, they are committing a parking offence.

There are two types of dropped kerbs: those for pedestrians, especially those with buggies or in wheelchairs, and those for drivers to access driveways.

Vehicles parked across dropped kerbs can be ticketed, even if they're not fully blocking it.

But parking very close to a dropped kerb or directly opposite it isn't illegal, even if it restricts access. 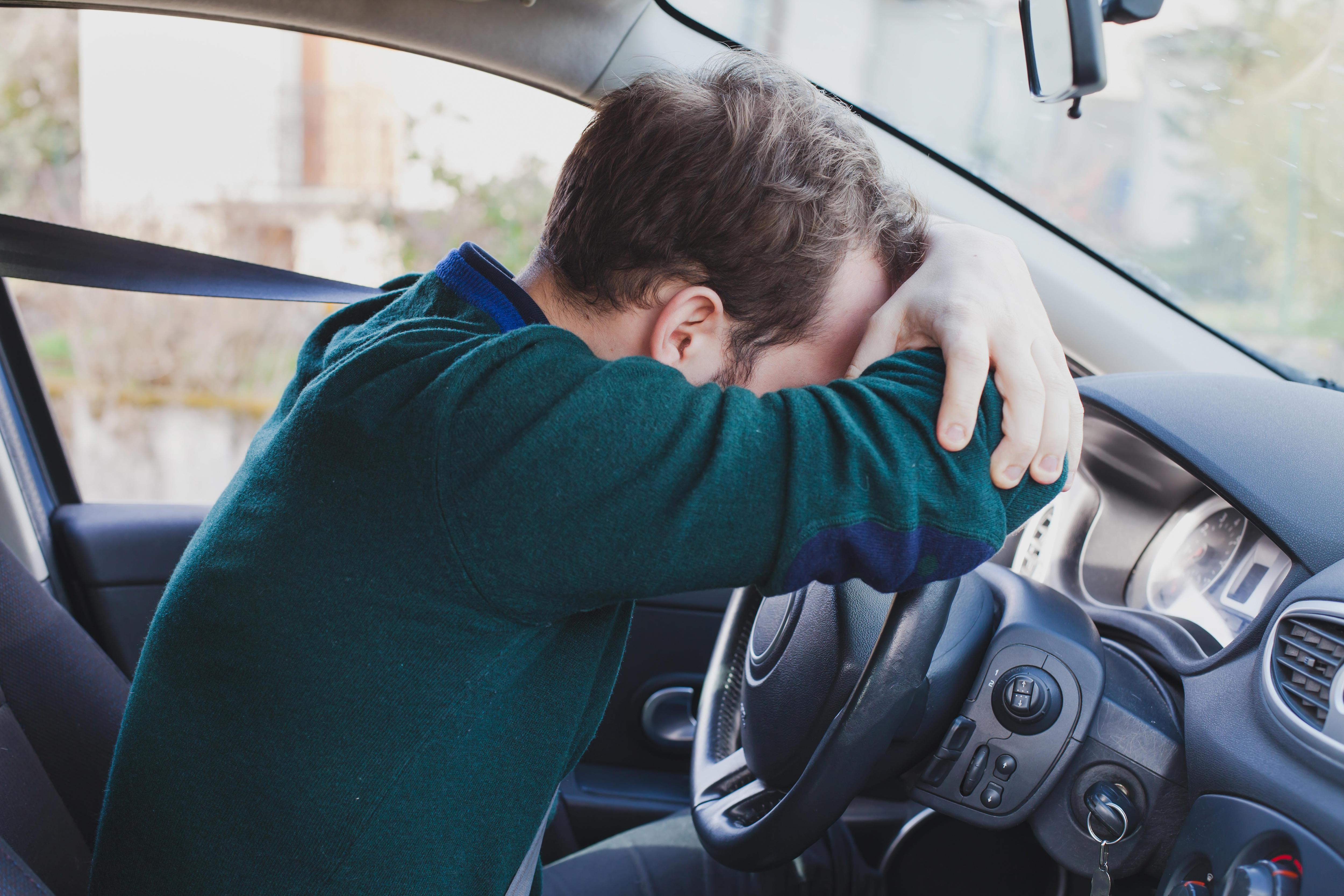 Is it illegal for someone to park on your driveway?

A strange legal loophole means anyone can park on your driveway – and there's not much you can do about it.

There have been a number of cases in the UK where homeowners have been stuck with a stranger's car on their driveway, only to be told neither police nor local authorities have the power to move it.

In the instance of a stranger parking on your driveway, an issue arises when the line between criminal and civil law is blurred.

If a car is parked on a public road and it's blocking your driveway, local authorities certainly have the power to issue a fine.

But once the car moves onto your drive, it's technically on private property – and local councils have no jurisdiction.

Councils are required to remove abandoned cars from both public and private property, but if the motor in question is taxed, insured, has a valid MOT and isn't in a dangerous condition, they are unlikely to touch it on private land.

Police will acknowledge the car is technically trespassing, but they will classify it as a civil offence, dropping it far down their priority list and meaning you would need an eviction notice from the courts.

Jack Cousens, head of roads policy for the AA, said: “In a bizarre way, the system seems to favour the offender over the victim in this case.

“Because the offence of trespass is a civil matter the police cannot get involved, and as the vehicle is on private land the council cannot help either.

“So the only options available to homeowners seeking to get back what is rightfully theirs, costs both time and money."

Source: Read Full Article
Posted by BestNewsMedia at 2:31 AM

Email ThisBlogThis!Share to TwitterShare to FacebookShare to Pinterest
Labels: Can, front, in, of, park, people, yo