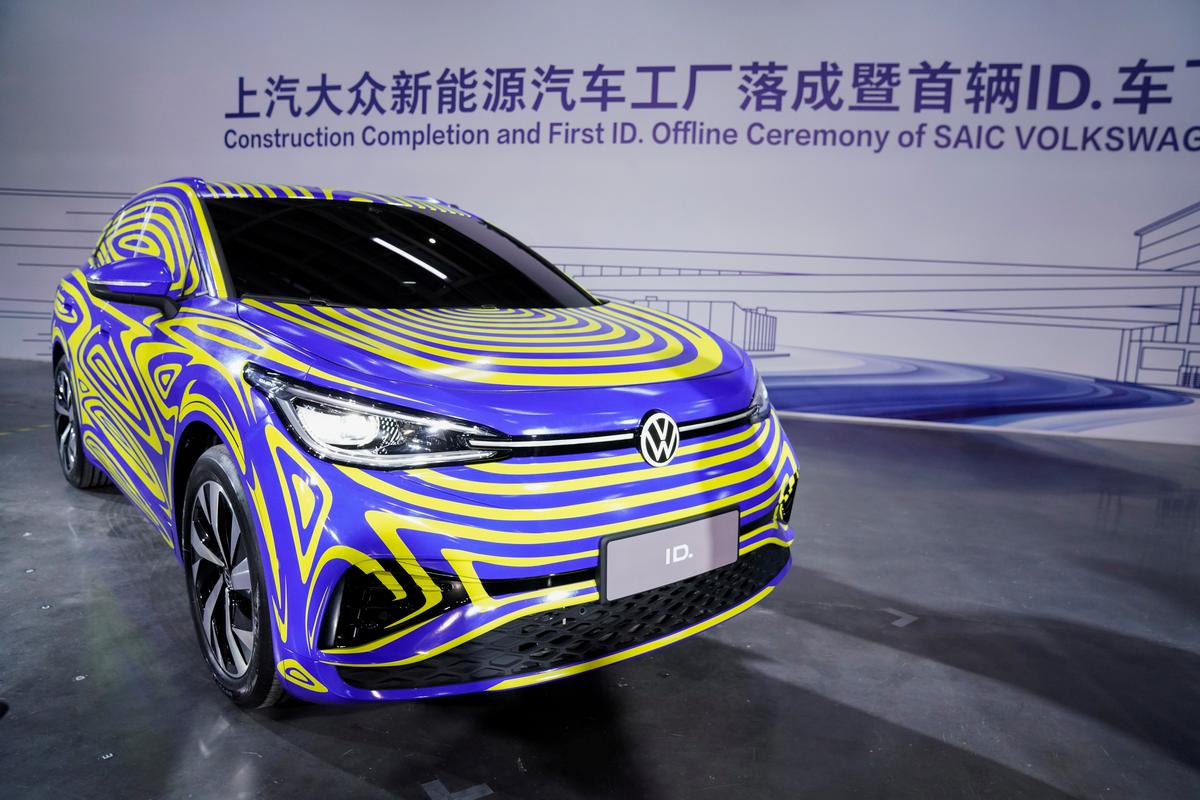 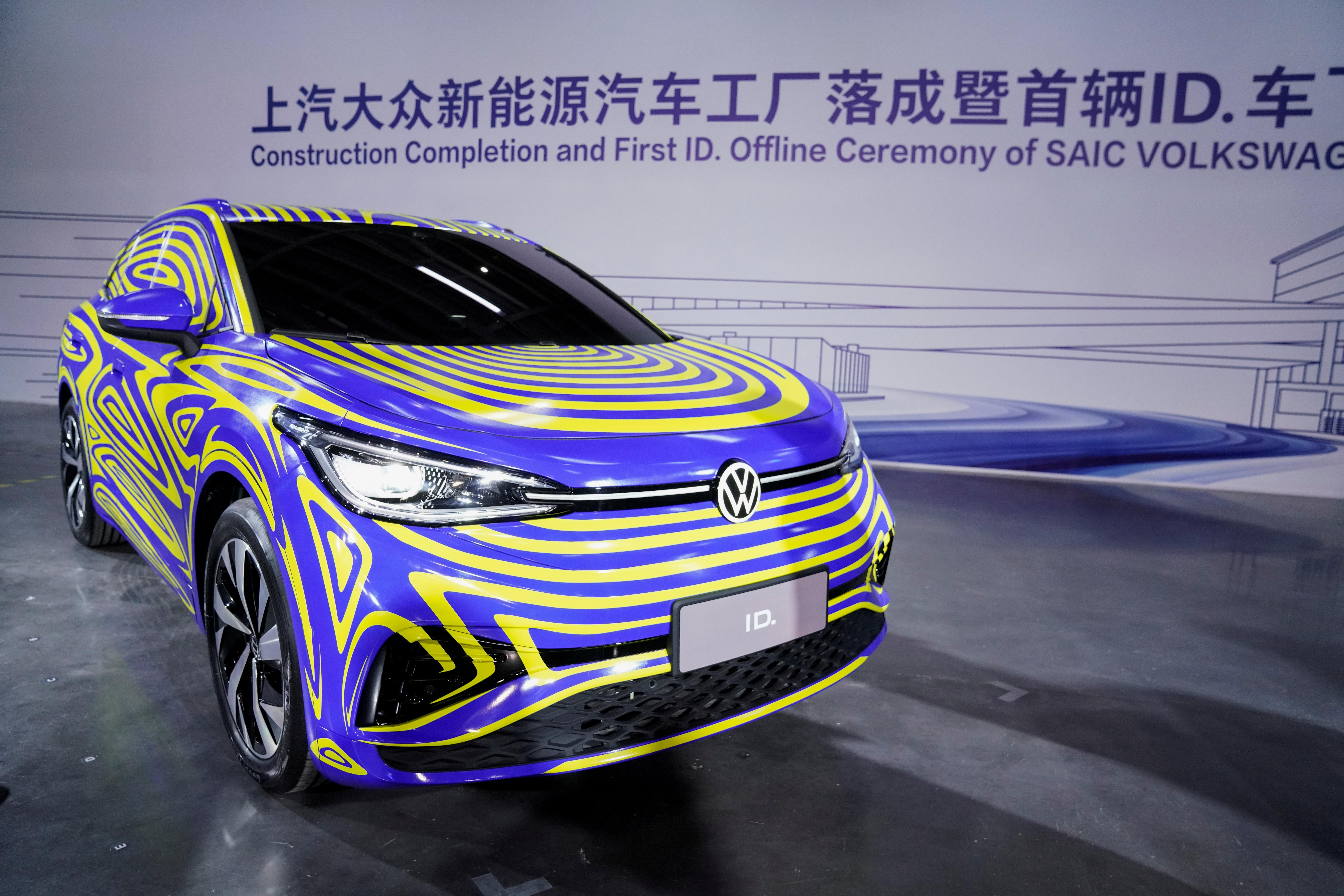 The deal would mark Volkswagen’s first direct ownership in a Chinese battery maker and comes as the Wolfsburg-based automaker strives to meet a goal of selling 1.5 million new energy vehicles (NEVs) a year in China by 2025, including plug-in hybrid cars.

The top foreign automaker in China plans to acquire the stake in Shenzhen-listed Guoxuan via a discounted private share placement in the coming weeks, the two sources with knowledge of the matter said. Based on Guoxuan’s market capitalization of $2.8 billion, a 20% stake in the company at present is worth about $560 million.

The deal’s details have been mostly finalized and the two firms are waiting for new Chinese regulatory rules on private share placements that will provide a more flexible pricing mechanism and shorter lock-up periods for majority shareholders, said one of the people, speaking on condition of anonymity.

After the stake purchase, Volkswagen will become the battery maker’s second-largest shareholder with a 20% stake, behind Zhuhai Guoxuan Trading Ltd, a firm controlled by Guoxuan’s founder Li Zhen, which currently holds 25%.

Guoxuan is among a swathe of mid-tier Chinese battery makers behind CATL (300750.SZ) and BYD (002594.SZ). It is based in China’s eastern city of Hefei, where Volkswagen is also building electric vehicles with JAC Motor (600418.SS), one of a number of its Chinese joint venture partners.

A third source, who declined to be named due to the sensitivity of the matter, said Volkswagen has long wanted to control a battery maker to better manage its supply chain.

Volkswagen declined to comment. Guoxuan and the China Securities Regulatory Commission did not immediately respond to requests for comment.

To achieve its NEV sales goal in China, Volkswagen has built a new $2.5 billion electric vehicle plant with partner SAIC Motor (600104.SS) that will have annual output capacity of 300,000 cars and is also revamping manufacturing facilities in China’s southeastern city of Foshan to build electric cars with partner FAW Group.

Volkswagen has also identified CATL as a strategic supplier and Volkswagen board member Stefan Sommer told Reuters in July last year that it could even build its own battery cell manufacturing plants in China.

Volkswagen’s rivals in China include Tesla (TSLA.O), which earlier this month began delivering cars from its $2 billion factory in China. The U.S. electric car maker eventually plans to manufacture 250,000 vehicles a year in the plant’s first phase.

China has been a keen supporter of NEV – pure battery electric, hybrid and plug-in hybrids – and has started implementing NEV sales quota requirements for automakers.

However, cuts to subsidies have dealt the market a blow, with NEV sales contracting for the first time last year. Sales this year are likely to be flat or rise only slightly, according to China’s top auto industry association.

Email ThisBlogThis!Share to TwitterShare to FacebookShare to Pinterest
Labels: 2, buy, Exclusive:, to, Volkswagen