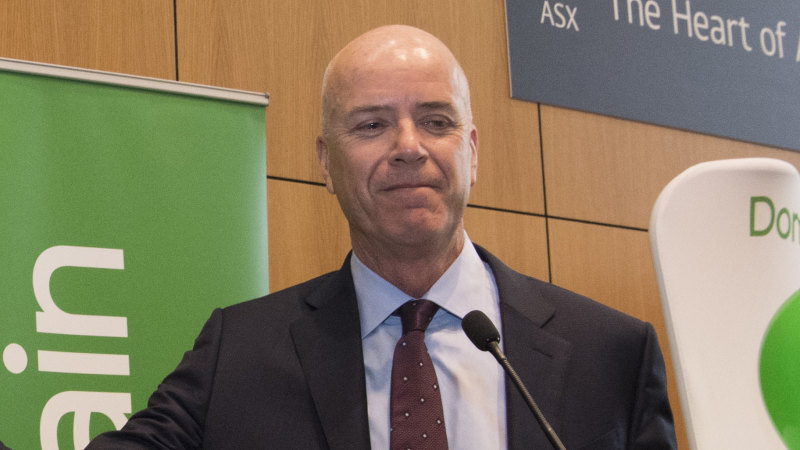 The media sector in 2019 was characterised as much by the deals that failed to come to fruition as those that did get across the line.

Regardless of the outcome of the takeovers and mergers, the major theme for corporate deals was industry consolidation; with magazines, regional broadcasters and metropolitan players all seeking scale. 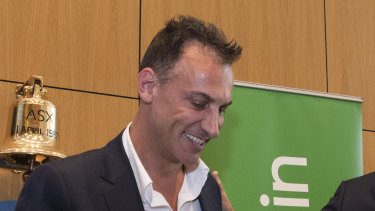 Nine's moves to sell newspaper business ACM, which includes The Canberra Times, kicked off in early-2019 but its impact continued to be felt right through to the end of the year. Nine is the owner of this masthead.

Catalano took over control in July and the decision has potentially shaped the future of regional media (including broadcasting), with the mogul considering a range of options to help a sector in "crisis".

Nine also acquired a 54.4 per cent stake in radio broadcaster Macquarie Media, home to Alan Jones and Ray Hadley, as part of its historic merger with Fairfax Media in 2018. Nine made a move to take full control of Macquarie in August in a deal that valued the AM radio business at $275 million.

Despite opposition from a minor shareholder, Geoff Wilson's Wilson Asset Management, the takeover was later backed by a majority of shareholders, including shock jock Jones, Mark Carnegie and John Singleton.

The deal marked a major shake-up for the radio industry, signalled Nine's cross-platform plans and also sparked a major re-shaping of the radio network in the past few months of 2019. Following the full takeover in October, Macquarie chief executive Adam Lang was replaced by former Nine head of sport Tom Malone. Content sharing initiatives and changes to on-air talent were also announced.

The blockbuster $1 billion deal comes after a rivalry between John Kirby and brother Robert Kirby over the management of the company culminated in an executive and board shakeup in mid-2019, including chief executive Graham Burke handing over the title to Robert Kirby's son Clark Kirby.

The bid for private equity ownership signals a potential new era for the long-running company that has struggled in part due to the digital era and a tragedy at rival Dreamworld affecting attendance at its Gold Coast parks.

Bauer revealed plans to buy Seven-owned Pacific Magazines in October for $40 million. The deal is currently waiting for a final decision from the Australian Competition and Consumer Commission, which raised issues with the merger in late-December.

These concerns included reducing competition for suppliers of content like photographers and the bringing together of direct rivals Women's Day and New Idea, and Take 5 and That's Life!

A sale has been talked about for years and years … This is a good price.

This move could re-shape the magazine landscape for years to come and will certainly be under major scrutiny in 2020 with the ACCC now looking to make a decision by April.

One of the biggest stories in media over the year also involved one of the smallest corporate deals in monetary terms – Seven's attempts to take over Prime on a scrip deal worth more than $64 million.

Regional media has faced serious strife over the past few years with audiences falling and advertisers spending more heavily online, so there has been plenty of speculation about what news businesses in the bush might do in the face of this decline.

We will continue to pursue every aspect of presenting this deal back to shareholders in some form. We’re committed to it.

Once the deal was publicly revealed, ACM's Antony Catalano took a position in Prime and grew his shareholding to more than 14 per cent ahead of a shareholder vote. He had hoped his regional newspaper business could have a closer relationship with the broadcasters and was unhappy with the deal terms, so opposed the merger.

Billionaire shareholder Bruce Gordon, who owns rival regional broadcaster WIN TV and is a major investor in Nine, also voted against the scheme and blocked it.

Prime's former chairman John Hartigan, who retired in late-December, said the regional broadcaster would continue trying to secure a close deal with Seven. After the deal fell through, Seven bought a 14.9 per cent stake in Prime in a signal of what the metropolitan broadcaster might try to do in 2020.

Source: Read Full Article
Posted by BestNewsMedia at 5:52 AM