Former MP Brendan Nelson to head up Boeing in Australia 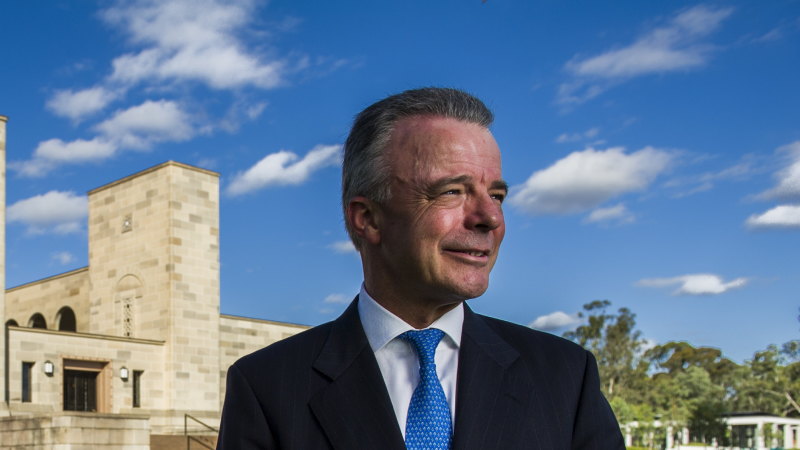 The Chicago-headquartered Boeing said on Monday Dr Nelson would commence as president of Boeing Australia, New Zealand and South Pacific on February 11. He will oversee 3800 employees working across commercial plane manufacturing, military systems, services, and research and development. 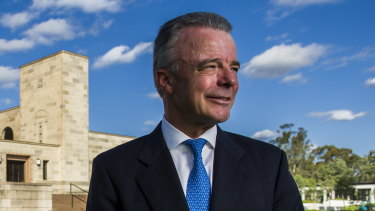 Dr Nelson stood down as the head of the Australian War Memorial at the end of last year, after planing a controversial $500 million, nine-year redevelopment of the site, which a former memorial director likened to turning the site into a "theme park” for military hardware enthusiasts.

Dr Nelson was also subject to criticism led by the Greens for actively seeking donations from military and weapons companies while running the memorial. That included Boeing, which gave $500,000 to support an exhibition about the Afghanistan war.

The appointment comes as Boeing faces one of the biggest crises in its history due to the grounding of its best-selling 737 MAX.

Boeing's Australian presence is its largest in any country outside its native US and includes a major manufacturing plant in Melbourne's Fisherman's Bend which makes jet parts including for the 737 MAX and 787 Dreamliners.

“It is an honour to join a global company like Boeing whose proud legacy here in Australia dates back more than 90 years to the earliest days of Australian aircraft manufacturing,” Dr Nelson said in a statement.

“Today, Boeing Australia employees are working across the country in high-tech jobs that help define and deliver the future of aviation and defence – not just for Australian customers but for the world.”

Dr Nelson was elected to federal parliament in 1996 and was a Howard government education and defence minister, as well as the Liberal opposition leader from 2007 to 2008.

Email ThisBlogThis!Share to TwitterShare to FacebookShare to Pinterest
Labels: Brendan, Former, he, MP, Nelson, to