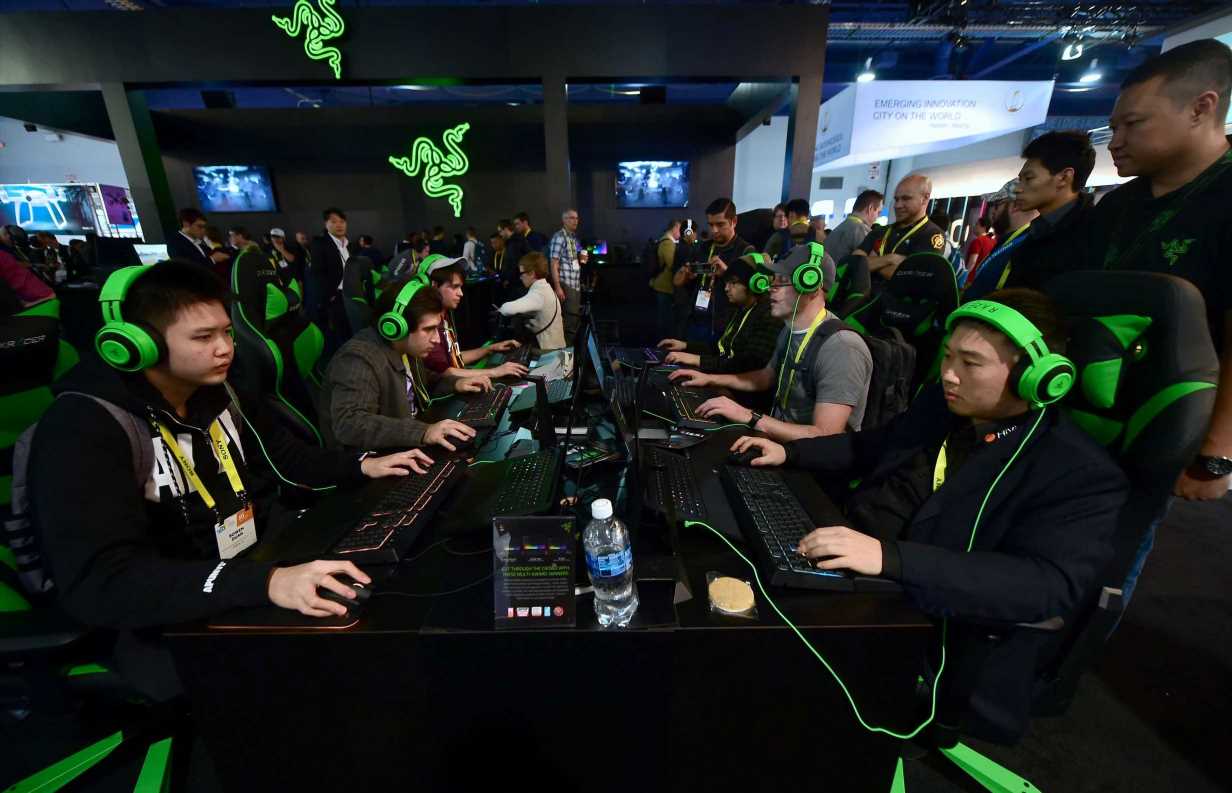 Gaming hardware company Razer said on Thursday it has submitted an application for a digital full bank license in Singapore.

Razer Fintech will own a 60% majority stake in the business entity — called Razer Youth Bank — which will be headquartered in Singapore. Strategic partners will take up the remaining equity interest, the company said in a statement.

The digital bank's focus would be on youths and millennials and will be "integrating lifestyle experiences" onto its platform. Razer said it will tap other partners such as travel search engine and comparison website SkyScanner and credit card provider Visa to achieve that.

It will also be targeting entrepreneurs and small-and-micro-businesses that have difficulties finding capital, according to the firm. Razer Fintech operates the company's mobile wallet, known as Razer Pay.

On Monday, ride-hailing company Grab announced it was teaming up Singtel to apply for a digital full bank license.

Up to five new digital bank licenses will be issued in Singapore, according to the country's financial regulator. Among them, two digital full bank licenses would allow non-banking entities — like the proposed Razer Youth Bank — to take deposits from retail customers.

The remaining three would be wholesale bank licenses for companies to serve small and medium-sized businesses, the Monetary Authority of Singapore said.

Razer is listed in Hong Kong and its shares were up 11.02% in morning trade.

Email ThisBlogThis!Share to TwitterShare to FacebookShare to Pinterest
Labels: A, company, Gaming, it, Razer, says