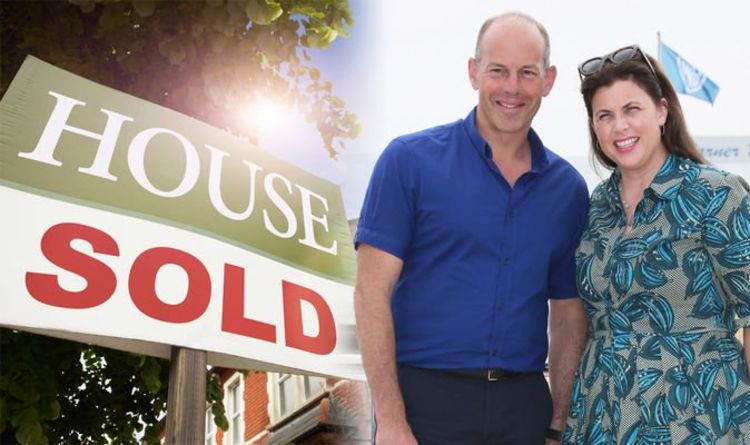 Phil Spencer and Kirstie Allsopp are property experts who share their renovation tips on the small screen. Tonight, they will appear on Kirstie and Phil’s Love It or List It to help unhappy homeowners. In previous episodes, the pair have revealed how to boost property value by up to £63,000.

On the show, Kirstie and Phil go head to head as Phil tries to help unhappy homeowners find their dream property.

Kirstie will focus on coming up with a plan to renovate the house instead.

Analysing data from season one to four, experts at Insulation Express revealed the most profitable renovations the show had seen.

The data revealed refurbishments boosted the value of one property by a whopping £63,000. 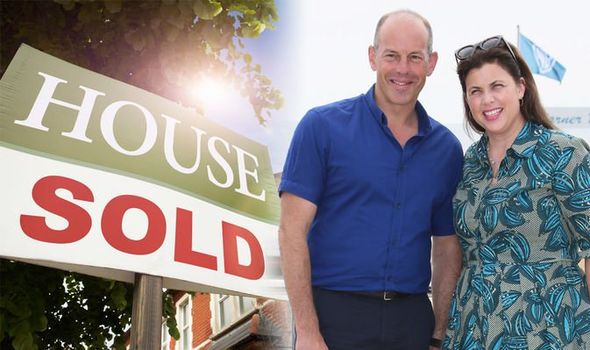 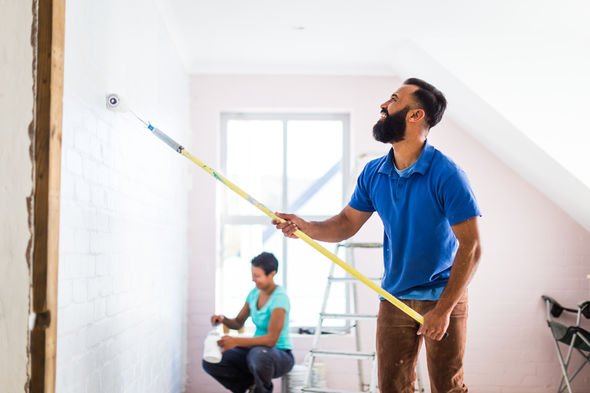 The experts said: “Whilst not every house featured on the show stated the value added post-refurbishment, from the homeowners that did, the average renovation increased the value of their home by £63,000.

Those who made the most profit managed to do this by looking by using space in the property more effectively.

“The two properties that had the highest return on their investment received a hefty profit of £35,000,” the expert said.

“But what unhappy homeowners can take from this is that their main profit came from altering the layout of their homes and moving rooms, in order to fully utilise the space.”

By following Kirstie and Phil’s advice, the data showed homeowners can also boost how much their home is worth by looking at the needs of potential buyers.

They added: “If you consider doing this yourself, take note of how much time you spend in each room and consider what other homeowners may want. 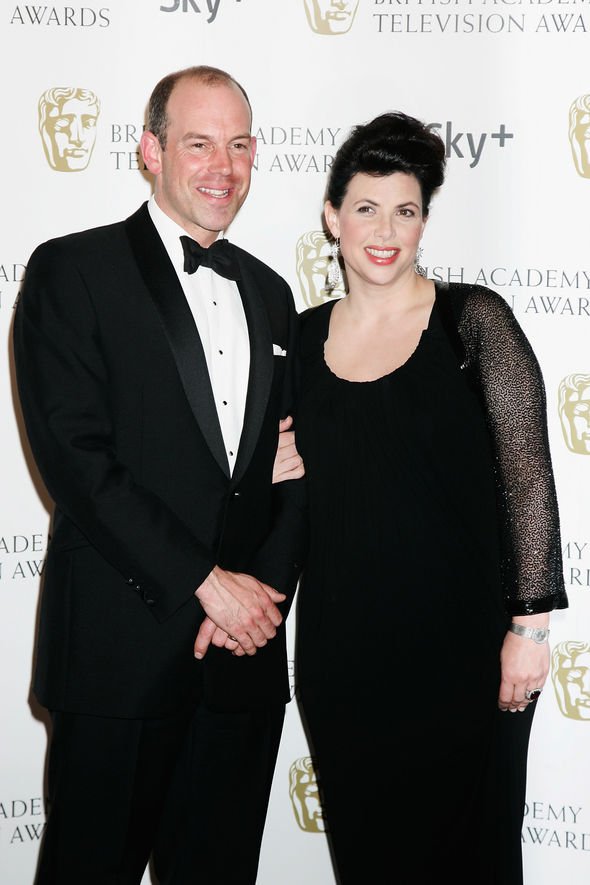 “A large kitchen is usually a desirable aspect in any home. Can you swap around the kitchen and living room?

“Or perhaps knock down a wall between the dining room and kitchen to create a larger space?

“Sometimes you can craftily add a new bedroom to a home by dividing one bedroom into two, as long as they’re still good-sized rooms.”

Homeowners do not need to splash the cash to get a good return and Kirstie has previously helped increase property value with smaller improvements. 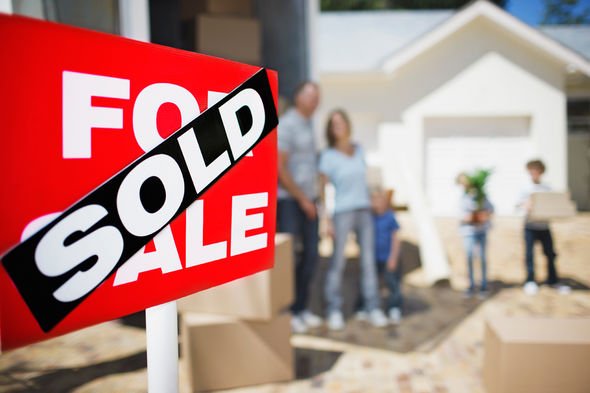 Experts at Insulation Express said: “It’s worth mentioning that you don’t have to spend a lot on home improvements to get a big profit.

“One couple only spent £7,000, and focused on renovating their kitchen, as well as repainting.

“From this they added £20,000 to the value of their home, making a £13,000 profit. This proves you don’t have to completely change your home if you’re planning on selling.

“A fresh update like a new kitchen, or a lick of paint can add great value.”