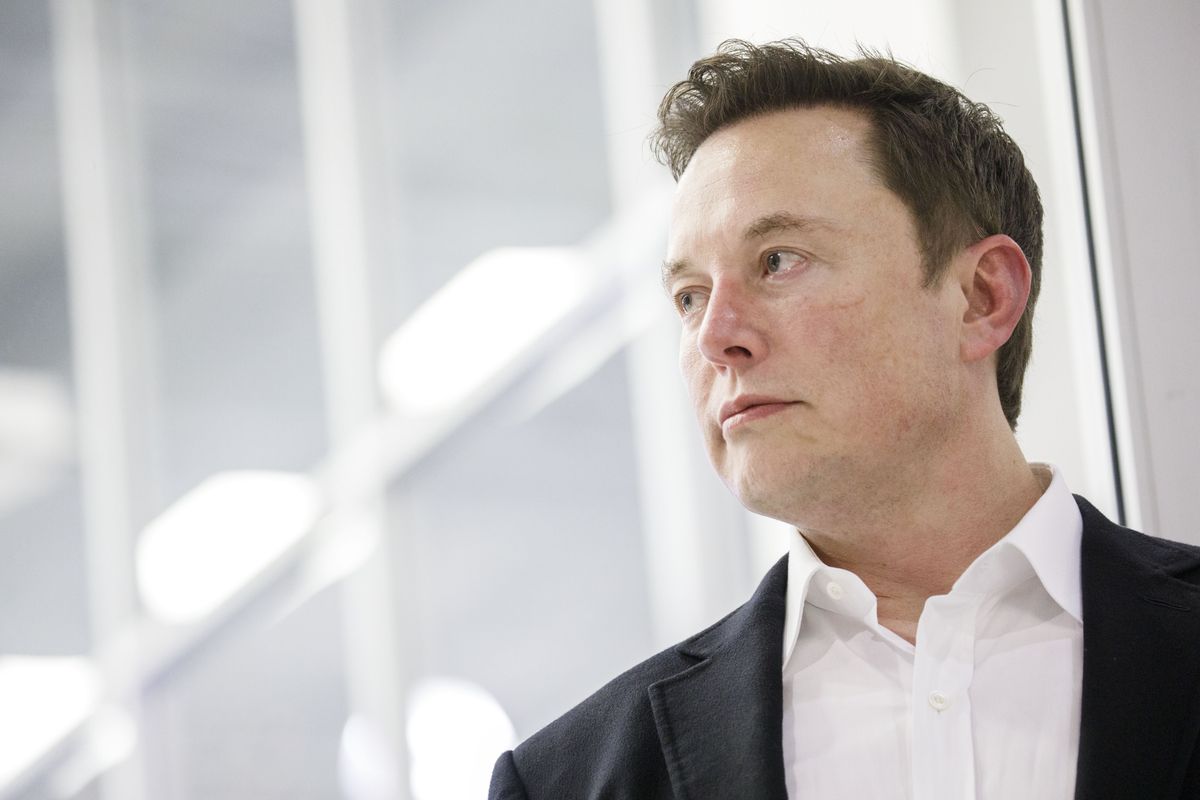 Elon Musk said concern that a Tesla assembly site in a rural area near Berlin would cause water shortages is exaggerated, pushing back against critics of the plant.

“Sounds like we need to clear up a few things!” the carmaker’s chief executive officertweeted. “Tesla won’t use this much net water on a daily basis. It’s possibly a rare peak usage case, but not an everyday event.”

Tesla still has to jump through local hoops for the proposed plant, located in a water conservation zone in a forest bordering a nature preserve. Company planning documents saying the so-called Gigafactory 4 would need about 98,000 gallons of water per hour set off protests by residents this month.

Over the weekend, Musk cleared a different environmental obstacle: unexploded World War IIordnance, a result of the Berlin area’s legacy as an industrial target for Allied bombers.

Once the area is free of old explosives, harvesters and trucks will roll in to clear thousands of trees in the first stage of development. The work needs to be done by the end of February to meet Tesla’s timetable for starting production in July 2021.

Musk said “this is not a natural forest — it was planted for use as cardboard.” In a subsequent tweet, he said the “net environmental impact will be extremely positive!”