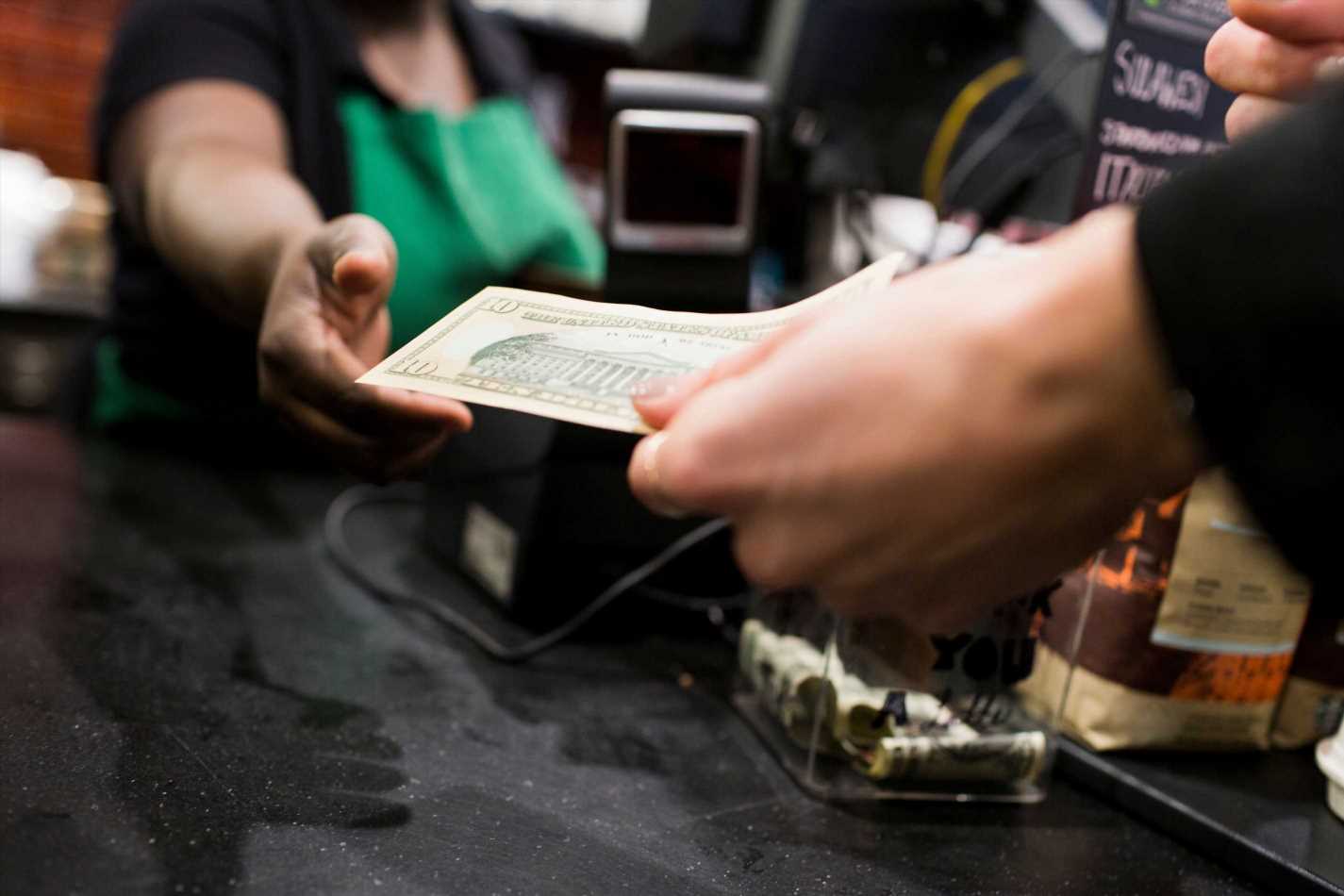 New York City stores and restaurants will soon be legally required to accept cash or face a stiff fine.

The city council is expected to pass a bill on Thursday that would prohibit brick-and-mortar food and retail establishments from refusing payments of $20 or less in cash or imposing a fine or tax on cash payments.

Councilman Ritchie Torres, who sponsored the bill, said the motive is to protect New Yorkers from discrimination.

“We in the city council have real concerns that an increasingly cashless marketplace could have a real-world discriminatory effect on low-income communities, especially communities of color that lack access to credit or debit,” Torres said Thursday. According to a report by the Urban Institute, members of 360,000 households in New York City do not have a bank account, equaling roughly 11.7% of the city’s population. That figure is higher than the national average of 7.7% and higher than the state’s average of 8.5%.

Individuals who use cash, as opposed to debit or credit, may do so because they lack documentation, a permanent address, are living in poverty or don’t have brick-and-mortar banking services in their neighborhood, Torres said.

An exception to the cash rule will be if the business provides a machine that converts cash into a prepaid card that can be used to make purchases without any additional cost to the customer. Business transactions that take place entirely online, by phone or by mail are also excluded from the new rule.

The bill is expected to go into effect later this year. Once imposed, businesses that refuse to accept cash would face a fine of up to $1,000 for the first offense and up to $1,500 for any subsequent offenses.

Source: Read Full Article
Posted by BestNewsMedia at 5:04 AM