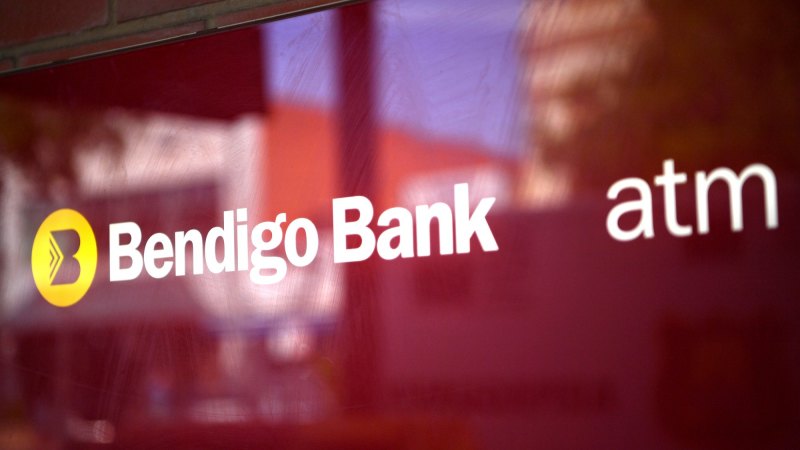 Bendigo and Adelaide Bank has kicked off a $300 million capital raising as it reported a sharp profit drop and announced it was cutting its interim dividend.

The bank's statutory net profit was down 28.2 per cent to $145.8 million and the company has trimmed its interim dividend from 35¢ to 31¢. The company also reported a two per cent drop in cash earnings. 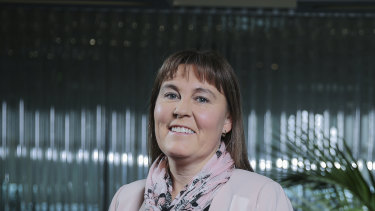 "We feel this reduction was required given the capital raising to ensure sustainability of the dividend, retain funds for growth and to enable us to continue to deliver our strategy," Ms Baker said in a release to the ASX.

Ms Baker pointed to the growth in the bank's total lending that was up 2.8 per cent from the same time last year, with losses in agricultural lending caused by drought offset by strong demand for residential lending.

Small business lending was also up by 15.6 per cent with lending applications up by 45 per cent and settlements up by 35 per cent.

The bank was put in a trading halt as the capital round kicked off, aimed at institutional clients to raise $300 million to support the growth of its residential mortgage business and beef up the bank's investment in technology.