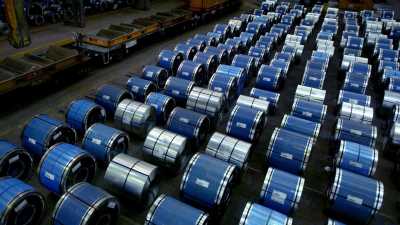 Australian steel company Bluescope has warned that its China operations are likely to be "heavily impacted" by disruptions stemming from the coronavirus in February and March, as it reported a 70 per cent fall in its first half profit.

The ASX-listed steel maker has seven manufacturing facilities in the world's most populous nation, with 32 sales and marketing offices and about 2000 employees. 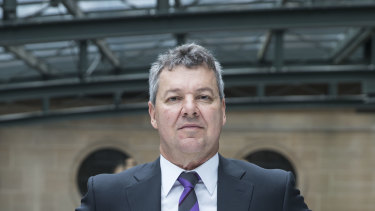 While the company limited talk of significant impact to only February and March, it said that the rate of recovery across the rest of the year "remains unclear at this point".

Bluescope's reported net profit after tax was down 70 per cent to $185.8 million, which the company attributed to lower prices for the steel it produces, combined with higher raw material costs. Underlying EBIT (earnings before interest and tax) was $302.4 million.

“The $302 million underlying EBIT showcases yet again that BlueScope’s turnaround and transformation is real. The result is more than creditable in light of the weaker cyclical spreads and is a tribute to our strong team of 14,000 employees across 18 countries," said Bluescope chief executive Mark Vassella.

"Importantly, it confirms BlueScope is now a resilient, global company with a strong balance sheet and high-quality assets," he said.

The company declared an unfranked interim dividend of six cents per share, to be paid on March 31.

The company has forecast that its second half underlying EBIT will be similar to the first half, which was $302.4 million.

“Underlying demand across our major markets is generally stable, however the economic impact of COVID-19 has created uncertainty for our Asian businesses and Asian steel spreads in the near term," Mr Vassella said.