Boris Johnson warned over Huawei: US furious at exposure to China risk 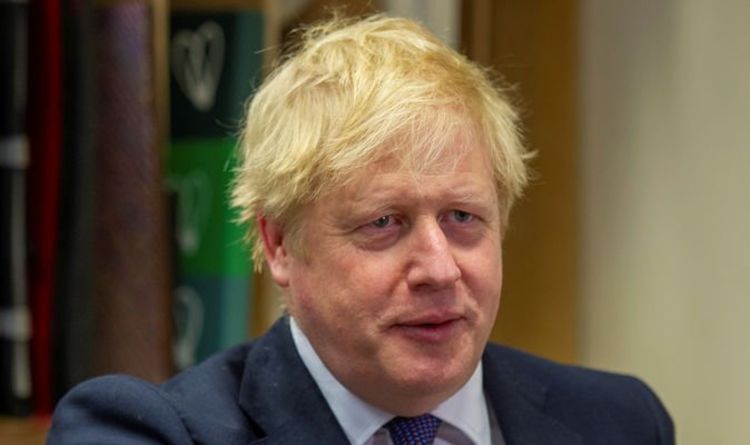 The Chinese telecoms giant is set to build a significant part of the UK’s new mobile network in a hugely controversial move. The Huawei warning comes amid anger within the Republican Party and Trump team that Mr Johnson has been snubbing Washington since Britain left the EU. Instead, in a big week for American conservatives, Brexit Party leader Nigel Farage has been feted at this weekend’s huge CPAC conference as Britain’s “unofficial ambassador” and “godfather of Brexit”.

The problems come ahead of a big week for Mr Johnson, with negotiations starting with the EU over the future relationship, and the publication of its mandate for US trade talks.

Those US talks are meant to give Britain an alternative market and so put pressure on Brussels to make a better deal but Mr Johnson’s actions appear to have soured relationships with key American allies who are strong backers of Brexit. The Sunday Express was given exclusive access to Mr Farage’s trip to Washington, where he met senior Republicans to discuss a trade deal and the Huawei crisis.

Sources in the Trump camp made it clear that the President has not Tweeted about Huawei because “he does not want to embarrass Boris” but the US leader is “furious and upset”.

They also noted that there is “confusion” over why Mr Johnson has not wanted to come to Washington since Brexit happened on January 31.

Mr Farage said: “It’s worse than that. The two are not set to meet until the G7 in June and then it will be a brief handshake. Boris needs to be here and it has been noted that he has not come yet.” 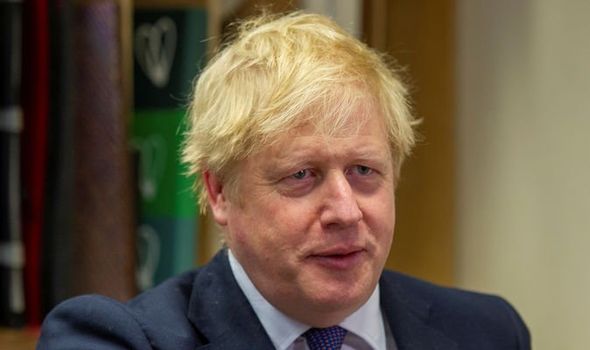 He added: “The words which keep being used are ‘bad faith’ over Huawei, which suggests the British Government promised a different outcome privately.”

Last month’s decision to allow Huawei to build a chunk of the 5G network came despite warnings that it will hit relations with the US and other allies, who worry about its links to the Chinese state machine.

The Sunday Express has learned that in the wake of the decision the Australian government cancelled a security delegation to London in protest.

And in Washington senior figures have said Britain’s sharing information with the US as part of the Five Eyes security set-up, which also includes Australia, New Zealand and Canada, could be under threat. Trump ally Senator Ted Cruz, 49, who met Mr Farage and then hosted him on America’s most popular political podcast, said: “I think the British decision on Huawei was a serious mistake. Huawei is an arm of the Chinese government. 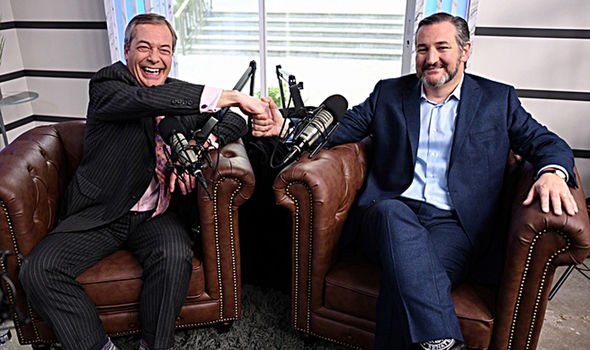 “I hope Britain reconsiders. And if they do not that will force the USA to make some very hard decisions about the extent we are able to share intelligence with Britain.

“If the British allow Huawei to establish a significant foothold that could reduce our ability to share sensitive intelligence because we are not interested in giving that to the Chinese government.”

He suggested that a trade deal could still go through but many of his colleagues on Capitol Hill disagree. He said: “I view trade and the national security issues as separate. Regardless of how Huawei is resolved I am confident we will have robust free trade between our nations.”

But Mr Farage said he had been told by members of Congress that the row could make it difficult for a trade deal to pass. He said: “The Huawei decision has caused real problems here. A US trade deal is not essential to help Brexit succeed but it is very important and helpful.” 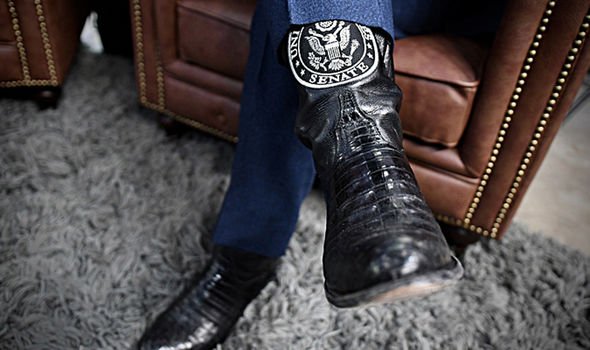 Flamboyant Texas Senator Cruz, a lawyer famed for his exotic cowboy boots, said “America is cheering the British on” over Brexit. He said: “Brexit is an extraordinary development and I think a great deal of Americans are cheering on the Brits and cheering on what is an assertion of sovereignty and independence.”

He added: “There is strong enthusiasm for deepening relationships between the US and the UK.

“There are enormous benefits to both and my hope is that strengthening those relationships will have a liberalising influence on both in terms of enhancing economic liberty and economic opportunity.”