China Moves to Delay Parliament for First Time in Decades 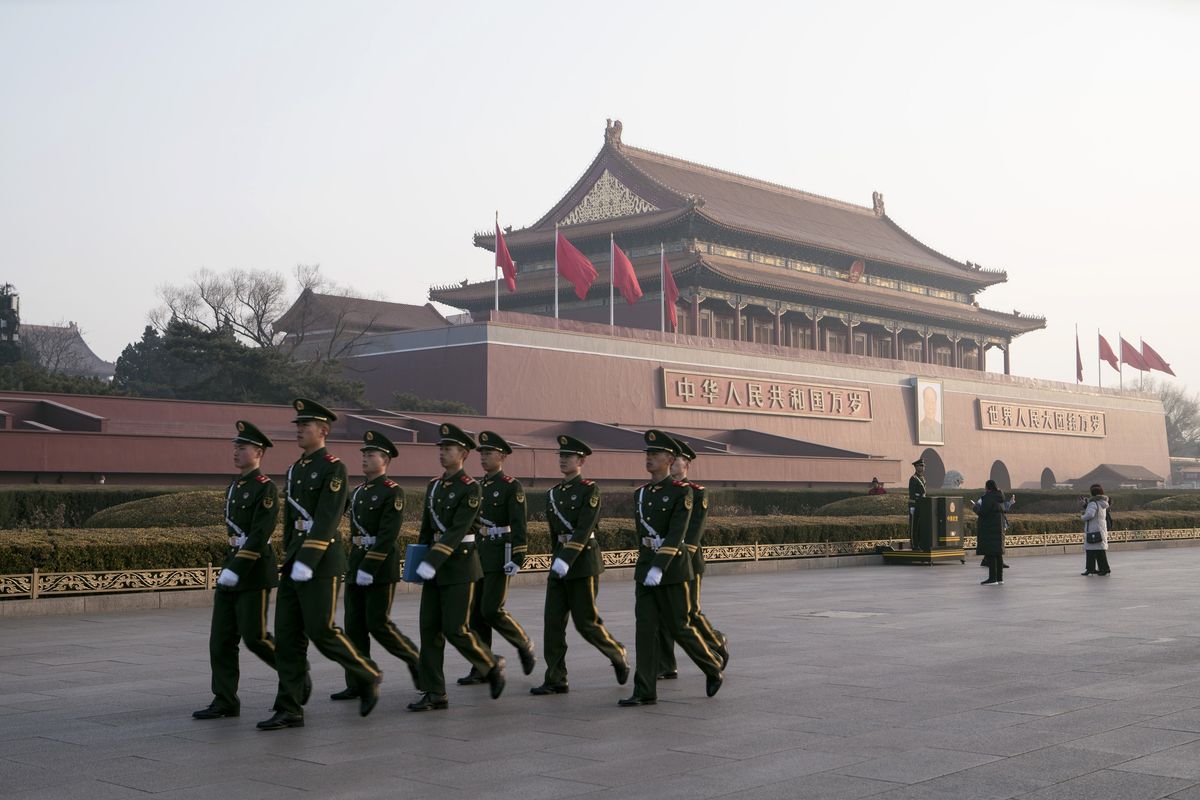 China is considering delaying its most high-profile annual political meeting for the first time in decades, as the government attempts to contain an outbreak of a deadly new strain of coronavirus.

The Standing Committee of theNational People’s Congress will meet Feb. 24 to consider a delay of the annual meeting of the full parliament planned to convene March 5, the official Xinhua News Agency said Monday. The Standing Committee will also consider measures to curb practices that may have contributed to the deadly strain of virus jump to humans, including a ban on the wildlife trade and the consumption of wild game.

Some 3,000 members of China’s rubber-stamp parliament, the National People’s Congress, were expected to convene in Beijing for about two weeks of meetings attended by President Xi Jinping and other top leaders. The annual political pageant also includes meetings by the Chinese People’s Political Consultative Conference, an advisory body made up of around 2,000 representatives from companies, ethnic minorities, cultural organizations and other groups.

While the decision was widely expected, it represented an acknowledgment by the Communist Party that the health crisis that began in the central province of Hubei had disrupted basic mechanisms of government. China has held its so-called Two Sessions in March every year since 1985, when then-paramount leader Deng Xiaoping formalized the legislative calendar as part of his reforms after Mao Zedong’s turbulent rule.

Zang Tiewei, spokesperson for the NPC’s legislative affairs commission, was cited as saying the body’s deputies were needed back home, among which a third are local officials. “In order to ensure that people’s attention is focused on the prevention and control of the epidemic and that people’s lives and health are given top priority, the chairman’s council, after careful assessment, considered it necessary to postpone,” Zang said, according to Xinhua.

China unveils its annual economic targets, defense spending projections and other key policy decisions during the NPC meetings. The party has also used the occasion to announce major policy changes and personnel reshuffles, like Xi’s 2018 decision to scrap term limits, which paved the way for him to rule indefinitely.

This year the NPC had been expected to deliberate on a draft Civil Code, consisting of sections on property, contracts, personality rights, marriage and family, inheritance and torts. Xinhua also said the Standing Committee would continue to deliberate proposals for appointments and removals, without elaborating — hinting that further personnel reshuffles could be underway despite the cancellation.

Officials faced the risk that some attendees could unintentionally transmit a virus that has already sickened more than 70,000 and killed almost 1,800 in China. And gathering political leaders at great expense in the capital while many Chinese remain cooped at home could also prompt public criticism.

What You Need to Know About the Spreading Coronavirus: QuickTake

The municipal government of Beijing has instituted rules requiring 14-day self-quarantines for new arrivals in the capital, meaning deputies would’ve had to arrive by this week to attend the meeting without a special exception.

Xi has ordered “all-out” efforts to contain the crisis, which has already proved more deadly than the SARS epidemic that killed almost 800 people across Asia 17 years ago and led to widespread criticism of China’s response. Beijing has taken unprecedented steps to slow the latest outbreak, including banning travel from the hardest-hit areas in central China.

On Feb. 13, China abruptly replaced the top leaders of Hubei and its capital Wuhan. Shanghai Mayor Ying Yong was named to replace Jiang Chaoliang as provincial party secretary, in a rare political shakeup.

A flurry of municipal legislatures across China had delayed their annual meetings in recent weeks, including the cities of Jinan, Qingdao, Wenzhou and Zhengzhou. The provinces of Sichuan and Yunnan also postponed their legislative meetings.

“Though it’s a rare move, in reality the possible delay of the legislature meeting wouldn’t have much tangible impact on legislative work,” said Yang Dong, a law professor at Renmin University in Beijing. “The main focus of this year’s NPC meeting is to vote on the long-expected Civil Code. But other than that, there are no other urgent issues like major personnel reshuffles that need to be addressed.”

Source: Read Full Article
Posted by BestNewsMedia at 1:52 AM