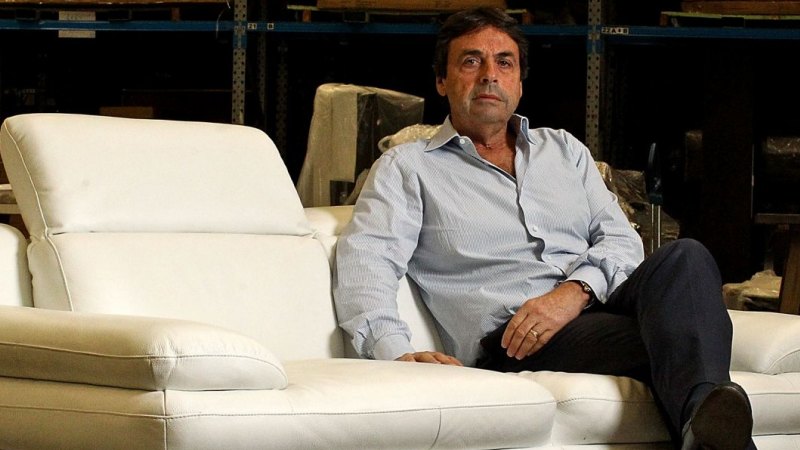 Shoppers' concerns about the coronavirus outbreak have put a stopper on consumer confidence in the new year, the managing director of furniture retailer Nick Scali has warned.

In its half-yearly results announcement on Thursday morning, the troubled ASX-listed furniture retailer said its outlook for the first half of the financial year was muted due to the pandemic. 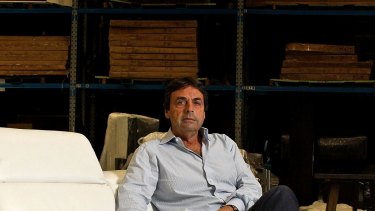 Investors had been bracing for a set of poor trading figures from the retailer, following repeated warnings last year on weakness in consumer confidence and the broader housing market.

Yet while sales and profits took a plunge, the severity of the fall was not as bad as expected.

Total sales dropped 2.5 per cent to $137.5 million for the half, reflecting a 7.5 per cent drop in comparable sales. Citi analysts had been expecting a 6 per cent plunge in sales to $132 million.

Underlying net profit came in at $20.1 million, skating in above the $17 million to $19 million range the business had forecast in October, but still 19.5 per cent lower than the $25 million profit reported in the first half of 2019.

Nick Scali's shares posted a relief rally, jumping 4.16 per cent to $7.52 in early trade on Thursday.

Second-quarter comparable sales grew 3.5 per cent, a significant improvement on the 8.3 per cent decline in the first quarter of the financial year.

However, the company could not maintain its December growth rate in January, its biggest trading month. Written orders declined 1.7 per cent on a comparable basis and foot traffic dropped 6 per cent for the month.

Managing director Anthony Scali said the drop was an indication of "fragile" consumer confidence, which the coronavirus outbreak had not helped.

"Despite seeing a recent improvement in sales and store traffic, there is still uncertainty around the current level of consumer confidence, which has been exacerbated by the coronavirus outbreak and other factors," he said.

"Consequently it is very difficult to provide guidance as to the profitability for the full year to June 2020."

Nick Scali currently has 58 stores across Australia and New Zealand, and expects to open three new stores by the end of June.

Despite the weak January figures, Nick Scali maintained its 25 cent dividend for the half, which will be paid on March 27.