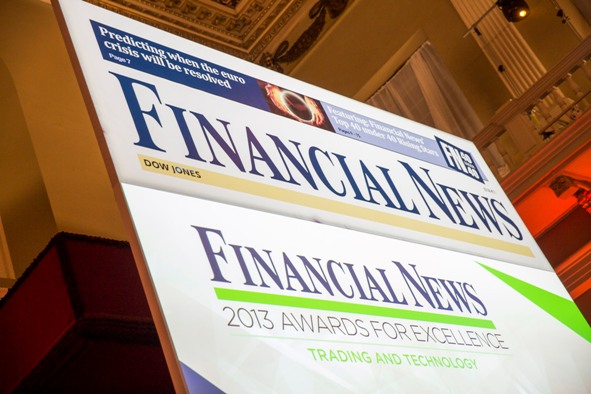 The multibillionaire founder of Tesla and SpaceX tweeted the meme on Thursday, which showed a man with an extremely muscular right arm and sporting a medal.

Musk posted the meme to his 31 million followers, adding: "Guess he's not left-handed."

The photo appears to be of Matthias Schlitte, a professional German arm wrestler who was born with a genetic defect that makes his right arm bone look much larger than his left, according to ESPN.

He has been referred to as the "real life Hellboy" or "real life Popeye" in the past.

The photo appears to be from the World Arm Wrestling Cup in Zagreb, Croatia, where he came in second place in 2015 and 2016, according to his website.

As of Thursday, Musk — who runs Tesla, SpaceX, and The Boring Company — is estimated to be worth $37.7 billion, according to Forbes. In 2019, the magazine listed him as the 40th richest man in the world.

Earlier this month he released his first EDM track  — "Don't Doubt ur Vibe" — which was streamed 2.6 million times in less than a week, and has made it into SoundCloud's top ten most popular tracks.