Honestbee gets boost from key investor, makes offer to creditors 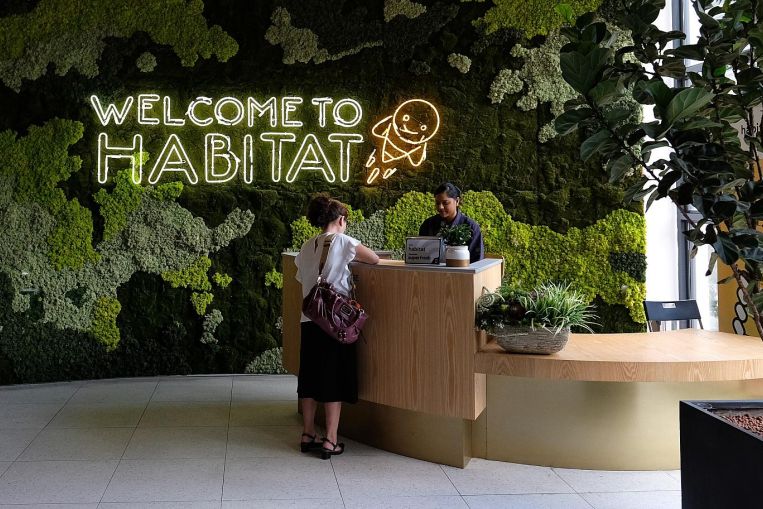 Struggling retail start-up Honestbee has secured further support from its key investor Brian Koo and his associates, and it is proposing a scheme that would see creditors paid in a mix of cash and equity.

The Straits Times understands that the start-up signed an investment agreement with FLK Holdings, a company incorporated in the United States, earlier this month.

FLK Holdings shareholders are Mr Koo, Honestbee’s former chairman, as well as Formation Group Fund I and Formation Group (Cayman) Fund I, which are also associated with Mr Koo.

FLK Holdings is reportedly the only company that expressed firm interest in investing in the start-up and working on a scheme of arrangement to creditors, despite Honestbee seeking out several investors.

The US-based firm will incorporate a private entity in Singapore to which Honestbee’s business, assets and liabilities will be transferred.

This Singapore entity will issue shares to Honestbee’s scheme of arrangement creditors – this excludes those of its creditors owed $500 or less, who number around 1,000.

About 800 creditors will be offered three cents on the dollar in cash and the remaining 97 per cent in shares issued by the Singapore-incorporated firm.

Honestbee’s total debt to its creditors stands at around US$230 million (S$313 million).

An Honestbee spokesman said yesterday that payment tranches to former staff have so far been paid out.

Former employees have been told to expect a delay in the payment of the final instalment, which is due today, and the authorities have been informed of the delay, she added.

The January tranche is reportedly close to $230,000, including Central Provident Fund payments. Honestbee has around 150 staff here.

It was reported yesterday that if the scheme goes through, the start-up’s creditors will own between 70 per cent and 75 per cent of FLK Holdings’ Singapore-registered firm.

Mr Koo and his venture capital firm Formation Group, which is based in the US, will also be major shareholders in the new company.

FLK Holdings is understood to be investing about US$7 million in Honestbee.

This will go towards working capital, full payment to creditors owed $500 or less, debt repayment to scheme creditors and professional fees and expenses.

The three-cents-on-the-dollar debt payment is expected to be made within a month of Honestbee’s business being transferred to the Singapore-registered firm.

ST understands that the agreement between Honestbee and FLK Holdings is subject to several conditions, including the extension of Honestbee’s debt moratorium by at least six months from today, approval of the scheme by the court and creditors, as well as the firm’s continued lease at its Habitat premises in Boon Leat Terrace.

The start-up’s independent financial adviser, DHC Capital, said previously that if Honestbee is liquidated, unsecured creditors will receive between zero and one cent on the dollar, and shareholders will receive nothing.

Last September, the firm was granted a four-month extension to its moratorium. This ends today. Honestbee’s next hearing on its protection from creditors is on Feb 27.

The firm is seeking a further debt reprieve of nine months and will be in court today, seeking a short moratorium for the period until its next scheduled hearing on Feb 27.

Honestbee’s court hearing on its tenancy at 34 Boon Leat Terrace will also be held today.

Email ThisBlogThis!Share to TwitterShare to FacebookShare to Pinterest
Labels: boost, from, gets, Honestbee, key