Ireland in CHAOS: Who will be the next taoiseach as Leo Varadkar steps down? 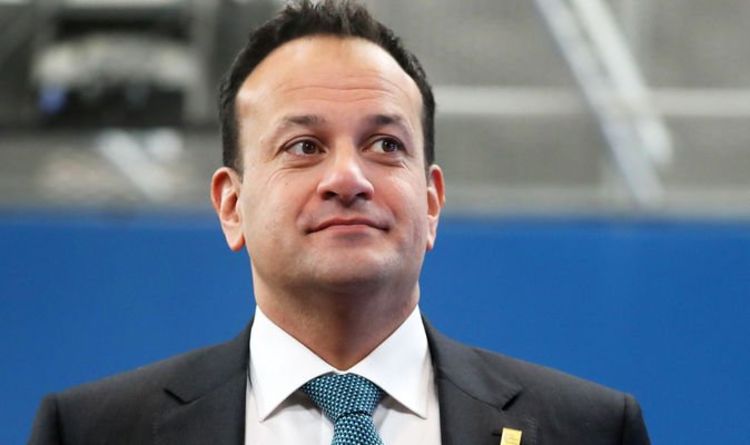 On Thursday evening, attempts in the Dáil to elect a new taoiseach ended in tatters after voting fractured along party lines. Ireland’s parliament was attempting to elect a new prime minister after this month’s general election failed to produce a majority for any party.

There were four nominations for the post, including Fine Gael leader Leo Varadkar and Mary Lou McDonald, nominated by Sinn Féin.

Sinn Féin president Mary Lou McDonald had the highest number of votes in her favour, with 45, but a majority would require 80.

Micheál Martin polled 41 votes, while Mr Varadkar received 31 votes, and Eamon Ryan was left with 12 votes in his favour. 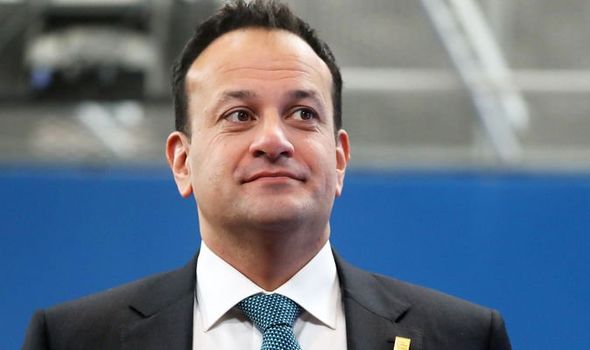 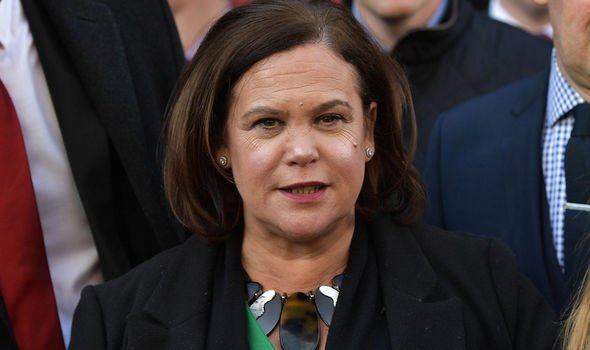 Following the failure to choose a new taoiseach, the Dáil will be suspended for about a fortnight to allow negotiations on government formation to continue.

Mr Varadkar will continue as caretaker taoiseach until negotiations have completed.

He and the previous government will remain in place until a new government can be formed. 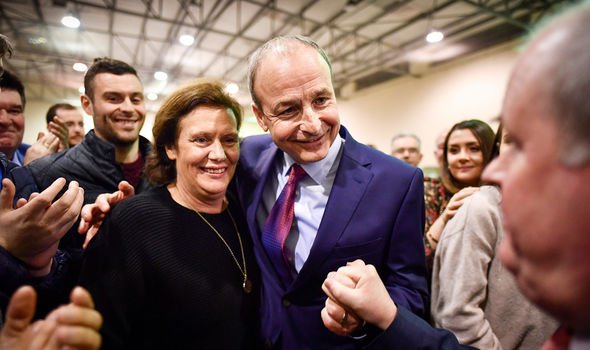 Speaking after the result, Mr Varadkar said: “The responsibility is now on all of us to make sure we provide good government and indeed good opposition.”

In 2016, it took parties 70 days to agree a government structure, and things are looking set to be equally difficult now.

Micheál Martin criticised Sinn Féin for taking aim at his party’s policy on not going into government with it.

He said: “Some parties claim that they uniquely represent the people and deny the mandates of other parties.

“We reject the idea that there is no limit to be set to the compromises that you should take.

“We believe that a new government must also show urgency in relation to Europe and Northern Ireland, as we can all see an enormous amount of work is required in relation to securing Northern Ireland’s special economic status and Dublin must return to being a leader in the work of challenging sectarianism and building reconciliation.”

However, Mary Lou McDonald said this election represented a turning point and that Fianna Fáil and Fine Gael, which have led every Irish government since the 1930s, were reluctant to give up power.

She said: Change also means that the old order must pass and you see, that’s really what the problem is here. 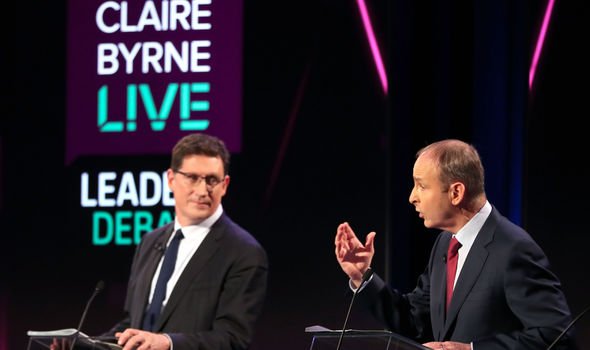 “Government formation is also about power and who wields it and the reality is that Fianna Fáil and Fine Gael have run the show for almost a century and they’re not minded to let go.”

Ms McDonald also said a vote for her party was not a “protest vote” but a vote for it to be in government.

Eamon Ryan said he respected the mandates that his colleagues from other parties had been given and those who voted for them.

There were demonstrations and celebrations outside the home of the Irish parliament in the hour before the 33rd Dáil sat for the first time, with protestors delivering messages about homelessness, healthcare, and the Middle East.

Email ThisBlogThis!Share to TwitterShare to FacebookShare to Pinterest
Labels: be, CHAOS:, in, Ireland, Who, will