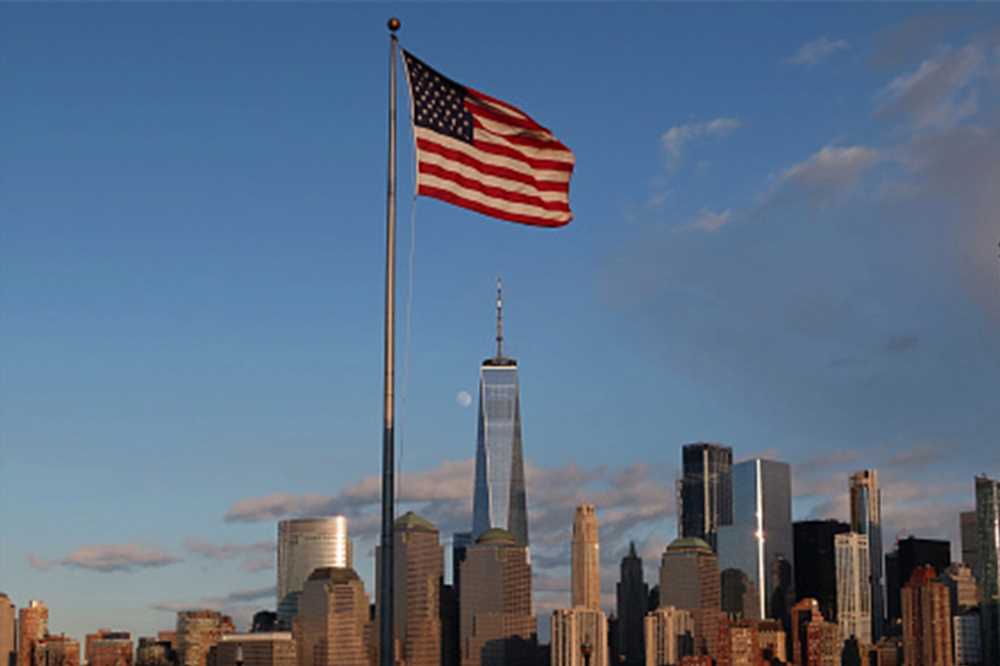 The publicly traded firm, led by CEO Mark Penn, has signed a lease for just under 200,000 square feet on floors 64 to 69 at One World Trade Center, owned by the Port Authority and the Durst Organization.

The deal was negotiated so deeply under the media radar that the talks weren’t previously reported.

It makes the 2.9-million-square-foot tower more than 93 percent leased. MDC will be its third-largest tenant after Condé Nast and GSA.

MDC will move partner units from buildings in the Plaza District, the Grand Central district and other parts of Midtown.

MDC is a holding company for advertising and marketing agencies such as 72andSunny, Bruce Mau Design and The Media Kitchen. It’s “a partner company, not a parent company,” as it describes itself.

Penn said the move “into such a modern, iconic and purpose-built space is a key component of our strategy to enhance interagency collaboration.”

The lease further strengthens the overall downtown office market, which recently achieved a lower vacancy rate than Midtown for the first time since 9/11.

It also validates 1 WTC managing partner Durst, which has patiently and methodically leased up nearly all of it since it opened in 2014.

Email ThisBlogThis!Share to TwitterShare to FacebookShare to Pinterest
Labels: deal, makes, MDC, one, Partners, Wo