Not buckling up your pet in the car could land you with a £5,000 fine and invalidate your insurance 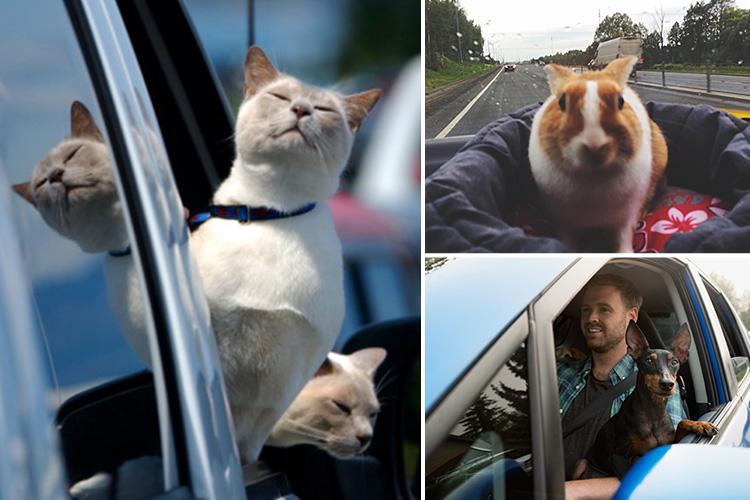 PET-LOVING Brits are risking a hefty fine and invalidating their insurance by driving with animals roaming loose in their cars.

Creatures of all shapes and sizes have hitched a ride in owners' cars, but the unrestrained pets could cause accidents, near misses or emergency stops. 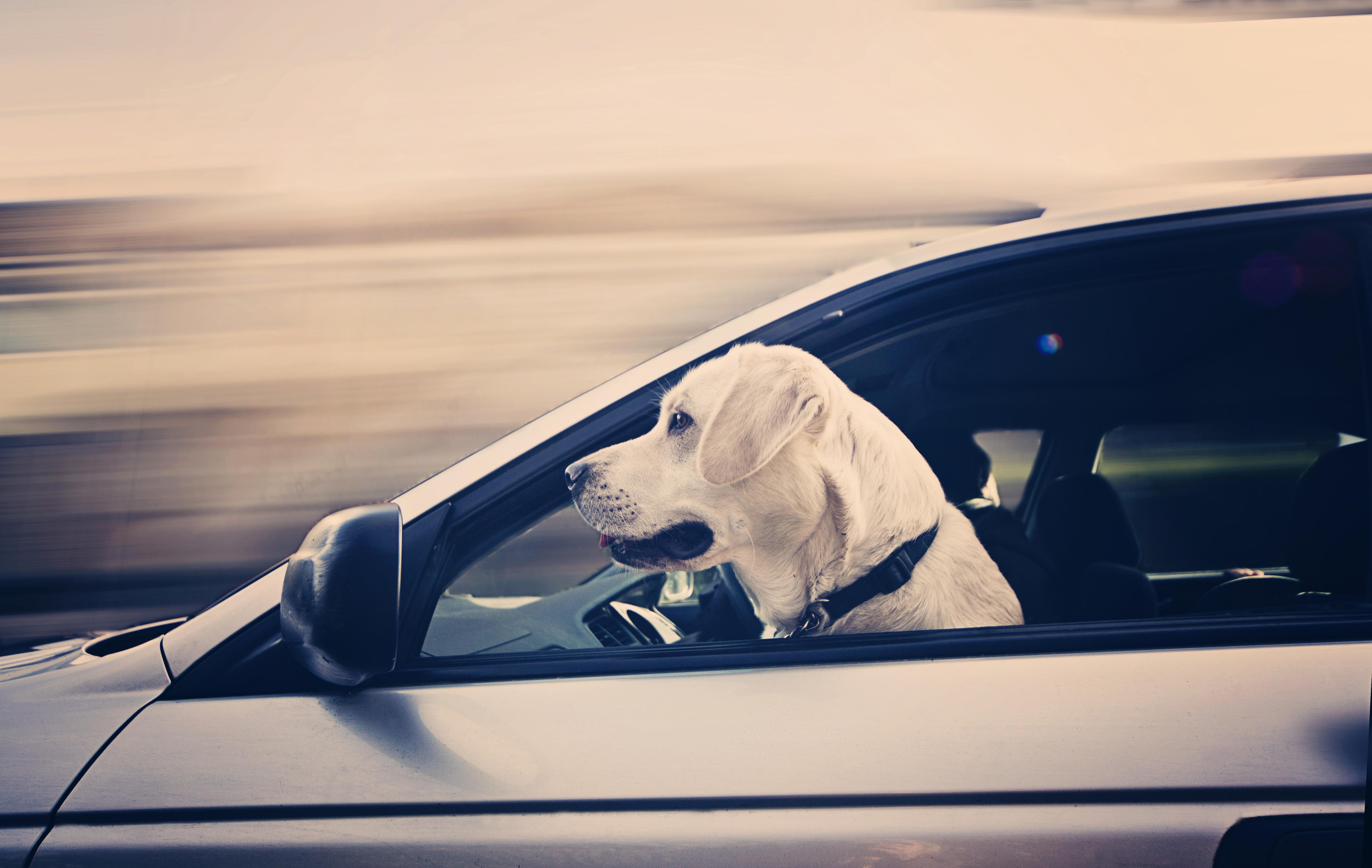 Pets are often considered an extension of the family, so they are regular vehicle passengers on our roads.

But almost two thirds of UK motorists are unaware that driving with an unrestrained pet can attract a fine of up to £5,000 for careless driving.

According to research by Confused.com, more than half of pet-owning drivers don't realise letting their pet loose in the car may also invalidate their insurance.

The study found one in 10 drivers has had an accident while travelling in the car with a pet, or know someone who has. 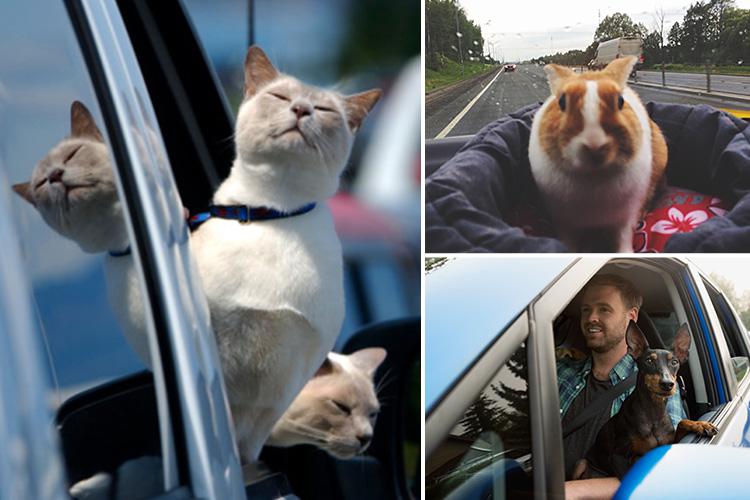 Dogs might be the most common passengers but plenty of other pets have been transported in cars, too. The top 10 shows the percentage of drivers who've carried each type.

While one driver reported their dog jumped out of the window while stationary at traffic lights – and another received a fine for letting their pooch climb to the front.

It's not just dogs, either, with cats being equally dangerous. One driver reported their moggy settled in the footwell beside the pedals after escaping from its box.

By letting pets ride shotgun or hang their heads out of the window, millions of drivers are unwittingly breaking the law and leaving themselves open to a fine, points and invalidated insurance.

Rule 57 of the Highway Code states: "When in a vehicle make sure dogs or other animals are suitably restrained so they cannot distract you while you are driving or injure you, or themselves, if you stop quickly.

TOP TIPS FOR DRIVING WITH YOUR PET

(Source: The Company of Animals)

And while disobeying the Highway Code doesn't carry a direct penalty, drivers could be pulled over by police and fined up to £1,000 for driving without proper control if their pet distracts them.

That could be stepped up to failing to drive with due care and attention (careless driving) which carries a maximum fine of £5,000 and nine penalty points if the case goes to court.

In extreme cases, the incident could also result in a driving ban and a compulsory re-test.

To make matters worse, your insurer is likely to refuse a pay out in the event of an accident, leaving you with a sizeable damage repair bill.

Amanda Stretton, motoring editor at Confused.com, said: “Many drivers will be joined by four-legged companions as they set off on trips across the UK.

"But drivers must restrain their dogs properly, or they could receive fines up to £5,000.

"Driving with an unrestrained pet can also invalidate your car insurance, meaning having to personally pay out for repairs in the event of a claim."

We previously revealed the cheap £7 item that could save you from hefty fines when driving with your pet.

And Tesla introduced "dog mode" to their electric fleet, allowing pet owners to safely leave their furry friends locked in their motor.

Source: Read Full Article
Posted by BestNewsMedia at 4:31 AM

Email ThisBlogThis!Share to TwitterShare to FacebookShare to Pinterest
Labels: buckling, in, Not, pet, th, up, Your