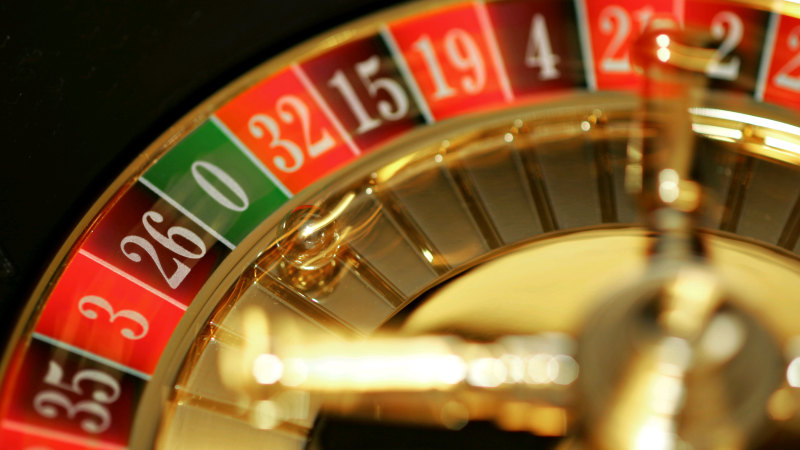 An internationally renowned gambling expert has told Australian governments to stop regulating casinos as if they were an "adult Disneyland" given their vulnerability to being infiltrated by organised crime.

The NSW Independent Liquor and Gaming Authority's public inquiry into revelations Crown Resorts went into business with junket tour operators linked to Asian crime syndicates spent its second day of hearings further picking apart gaps in how casinos are regulated in Australia compared to other jurisdictions. 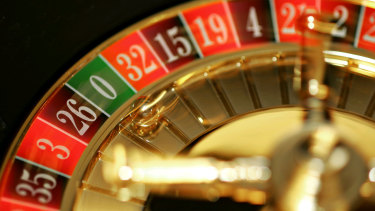 Casinos could not be treated the same as “any other industry” because of the risk of criminal infiltration, the inquiry has been told. Credit:Phil Carrick

I. Nelson Rose, an expert in gambling law and Professor Emeritus at the Whittier Law School in California, told the inquiry casinos were more vulnerable to criminal infiltration than "any other business", due to the "enormous" amounts of cash passing over their tables.

He took aim at a review of NSW's casino legislation which the government ordered after it granted James Packer's Crown Resorts a licence for a new casino in Sydney, which is set to open its doors early next year.

The government supported most of the 2016 "modernisation" review's recommendations, including moving to light-touch "risk-based" regulation, rather than firmer "prescriptive" regulation, and using casinos' own probity checks as the primary way to vet its junket partners. It is also reconsidering the need for five-yearly probity reviews.

Professor Rose said the review set out with the objective of making casinos profitable and treated casinos "as if it were any other industry" in spite of the risks they carried.

“I’m not an anti-gambling person – what I am opposed to is people thinking it’s just an adult Disneyland," he said.

Victoria has also moved towards self or "co-regulation". The gaming authority used to regulate junkets, for instance, but it is now left up to Melbourne's Crown Casino to check the probity of its tour business partners.

Professor Rose said casino regulation should be "this is the law, this is the regulation and no we're not going to loosen it just because you would make more money".

Professor Rose agreed with evidence given on Monday by Asian gambling regulation expert Paul Bromberg that the best way to regulate junkets – which bring wealthy Chinese to gamble at overseas casinos while also extending credit and collecting debts at home – was for regulators to licence and continuously review them.

Unlike NSW and Victoria, junkets were licensed in Singapore – which still had one of the most profitable casinos in the world – while junkets had been banned entirely in Japan, he said.

"I think the casino doesn’t really have the capacity or the perhaps desire to regulate them in the way the government would," Professor Rose said.

The inquiry led by former Supreme Court of NSW judge Patricia Bergin was called in response to revelations by Sydney Morning Herald, The Age and 60 Minutes last year that Crown went into business with junkets with links to money launderers, crime gangs and foreign influence agents.