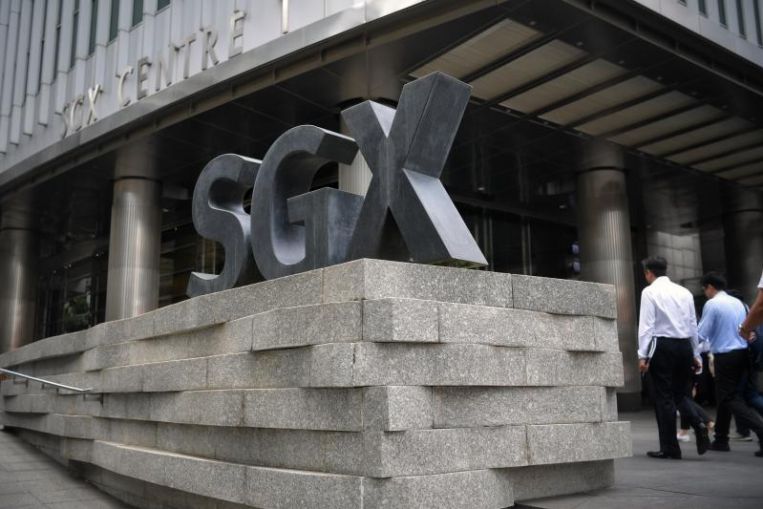 DDVA includes equities, foreign exchange (FX) and commodities. Total volume for the month was up 32 per cent year on year to 24 million contracts, close to a high set in May 2019 during a period of heightened trade tensions.

In Singapore, the total securities market turnover rose 44 per cent year on year to $27.5 billion in February. Securities daily average value was up 30 per cent to $1.4 billion year on year.

The Straits Times Index posted negative 4.4 per cent in total returns or negative 6.5 per cent in US dollar terms.

The market turnover value of exchange-traded funds (ETF) on SGX surged to $356 million, more than three times the $103 million recorded a year ago. This was the highest since August 2018.

SGX said that diversification across multiple asset classes boosted the ETF market amid volatility. The combined trading turnover for “safe haven” assets like gold and bond ETFs was at $169 million, up six times year on year.

Total equity and debt fundraising were up 75 per cent to $75.6 billion in February from a year ago.

Both newly-listed companies opened above their initial public offering prices and have continued to trade higher, SGX said.

Source: Read Full Article
Posted by BestNewsMedia at 2:10 AM