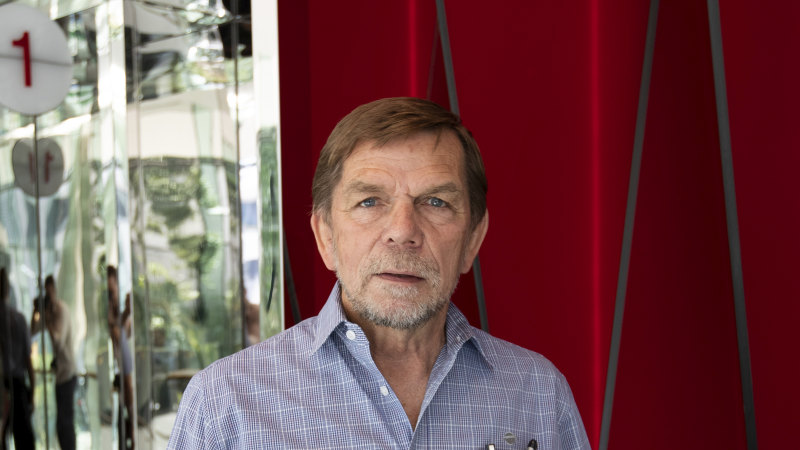 Major travel agent Flight Centre has accelerated its plans for a business-wide cost savings review in light of the government's unprecedented ban on international travel, with the company warning it would be "significantly impacted".

In a statement to investors on Wednesday, Flight Centre said the ban, coupled with reductions in airline capacity, would further damage the travel agent, which has around 850 stores across Australia. 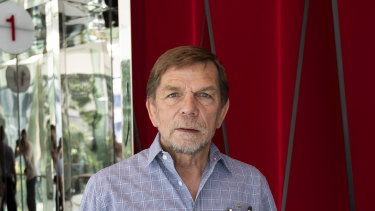 Urgent discussions with landlords, suppliers, banks, vendors and insurers will be held to help the company manage the "precipitous drop" in near-term travel activity.

The business has also asked the federal government for an assistance package in light of the recent $715 million airline bailout announced yesterday.

"The conditions that our industry is facing are unprecedented and have clearly arisen as a result of the coronavirus and the initiatives that are being implemented to slow its spread," chief executive Graham Turner said.

"Management is determined to overcome the significant challenges that it currently faces and, with the support of our stakeholders, is ready to prosper when conditions eventually normalise."

On Friday, the company announced it would shut 100 of its stores amid the coronavirus outbreak and suspended its full-year profit guidance. Recruitment was also frozen, and non-essential projects deferred.

At the time, the company said it was confident the only job cuts would be in head office roles, but today it walked back on that assurance, saying while it hopes to preserve as many roles as possible, job losses "across the industry and within the company" were inevitable.

Flight Centre shares ended the session on Wednesday 4.7 per cent weaker at $14.80, having slumped more than 60 per cent since late February.

Australia's travel sector has been one of the worst affected by the coronavirus outbreak, with widespread and deep cuts to airline capacity and a sharp drop in tourists as travellers stay away.

Virgin Airlines chief executive Paul Scurrah warned on Wednesday more help would be required in the face of "an unprecedented time in the global aviation industry".

"If this lasts for six or 12 months, the aviation sector as a whole in this country is going to need the government to support us," he said.

Email ThisBlogThis!Share to TwitterShare to FacebookShare to Pinterest
Labels: &#039;i, Centre, Flight, of, warns