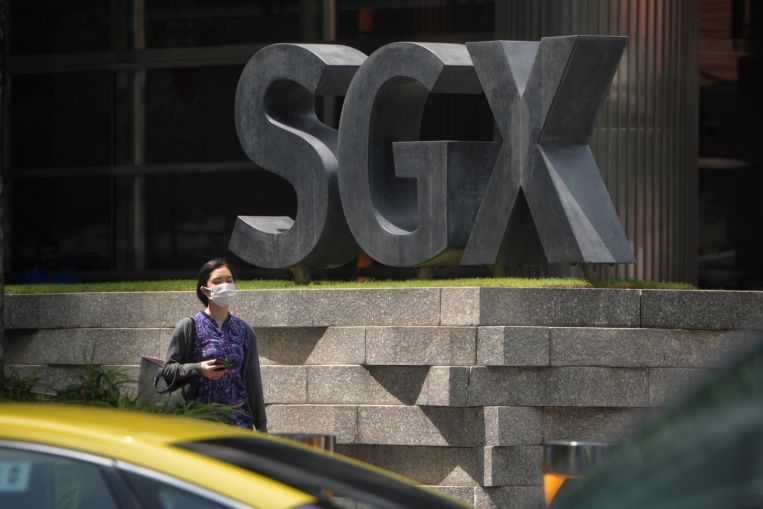 SINGAPORE (THE BUSINESS TIMES) – The following companies saw new developments that may affect trading of their securities on Wednesday (March 11):

Keppel DC Reit: KGI Securities has reduced its call on Keppel DC Reit to “neutral”, but raised its target price on the counter to $2.19. “While the data centre industry remains an attractive investment thematic, we think the sub 4 per cent dividend yield of Keppel DC Reit signals a fair valuation for its current share price,” wrote KGI analyst Kenny Tan on Tuesday night. Keppel DC Reit units closed at $2.38 on Tuesday, down $0.07 or 2.9 per cent, before the report was released.

BHG Retail Reit: The real estate investment trust’s manager said on Tuesday that it has reopened two of its malls in Anhui, China after certain stores were temporarily closed from Feb 7 due to the novel coronavirus outbreak. Mainboard-listed BHG Retail Reit units closed at 58.5 cents on Tuesday, down two cents or 3.3 per cent.

Nam Cheong: In its response to the Singapore Exchange (SGX) on Wednesday, mainboard-listed Nam Cheong’s board said the use of the going concern assumption is appropriate for the offshore support vessel builder’s financial statement preparation for the year ended Dec 31, 2019. On Tuesday, Nam Cheong separately said its direct subsidiary acquired a 49 per cent equity interest in Malaysian oil and gas company SK Hull at the cost of RM49,000 (S$16,060). The counter ended at 0.7 cent on Tuesday, up 0.1 cent or 16.7 per cent.

Chasen Holdings: The mainboard-listed investment holding company on Tuesday confirmed that there was a fire at its warehouse on Monday night. It has asked for the trading of its shares to resume. Prior to the trading halt, Chasen shares closed at 5.7 cents on Monday, down 0.8 cent or 12.3 per cent.

Dyna-Mac Holdings: The mainboard-listed offshore oil and gas contractor said in an exchange filing that its wholly-owned subsidiary is selling two properties at 37 and 39 Tech Park Crescent at $9.5 million, booking a loss of $3.9 million. The properties will be sold to SCW Investment. The counter closed at 10.3 cents on Tuesday, up 0.4 cent or 4 per cent.

Darco Water Technologies: The mainboard-listed firm is preparing to write off $2.46 million worth of debts it has deemed to be of “low recoverability” after they have been due for some three years. The impairment loss stems from three projects and a former subsidiary, Darco said in its response to SGX’s query. Darco shares closed flat at 13.1 cents on Tuesday.

Trading halts: Frasers Commercial Trust (FCOT) and Frasers Logistics & Industrial Trust (FLT) on Wednesday called for trading halts ahead of the extraordinary general meetings for their proposed merger. Meanwhile, Moody’s has lowered its outlook on all FCOT ratings to negative to reflect the uncertainty related to the trust’s funding mix for the proposed acquisition. On Tuesday, FCOT units closed at $1.62, up $0.03 or 1.9 per cent, while FLT units ended at $1.23, up $0.03 or 2.5 per cent.

Source: Read Full Article
Posted by BestNewsMedia at 5:05 AM