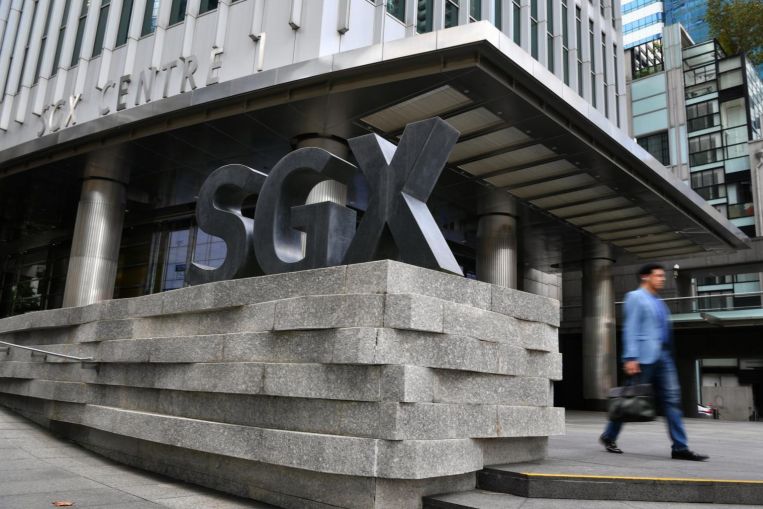 SINGAPORE (THE BUSINESS TIMES) – The following companies saw new developments that may affect trading of their shares on Tuesday (March 10):

ComfortDelGro Corporation: The mainboard-listed taxi operator is expanding its UK presence through a £7 million (S$12.5 million) acquisition of the Liverpool City region’s third-largest taxi and private hire operator, it said on Tuesday. ComfortDelGro shares ended at $1.81 on Monday, down $0.12 or 6.2 per cent.

Starhill Global Reit (SGReit): Fitch Ratings has assigned SGReit a BBB long-term issuer default rating with a stable outlook, SGReit said on Tuesday. Its units closed down 6.1 per cent or $0.04 to $0.62 on Monday.

Aspial Corporation: The company, which sells jewellery and develops property, on Monday said it is offering $50 million worth of three-year notes at par. The notes will have a fixed coupon rate of 6.5 per cent per annum. Shares of mainboard-listed Aspial closed down 0.4 cent or 2.5 per cent to 15.5 cents on Monday, before the announcement was made.

DLF Holdings: The engineering firm has sold a second car – a Mercedes Benz S320L – less than a month after it sold a BMW to “enhance cash flows”. DLF Holdings shares last traded at 18.5 cents on Sept 5, 2019.

Sino Grandness Food Industry Group: The company will be appointing a new CFO in April. Sino Grandness shares closed at 1.4 cents on Monday, down 0.2 cent or 12.5 per cent, before the announcement was made.

CH Offshore: The vessel chartering firm filed a notice on Monday of three years of consecutive losses. It said it will make an immediate announcement should it be notified by SGX that it will be placed on the watch list. CH Offshore last traded at 4.8 cents $0.048 on March 6.

Silverlake Axis: The business software firm has sold its shares in Auckland-based Finzsoft for NZ$4.4 million (S$3.9 million), reducing its shareholding interest from 43.59 per cent to zero. Silverlake Axis shares closed down 3.5 cents or 10.8 per cent to 20 cents on Monday, before the announcement was made.

Source: Read Full Article
Posted by BestNewsMedia at 5:09 AM