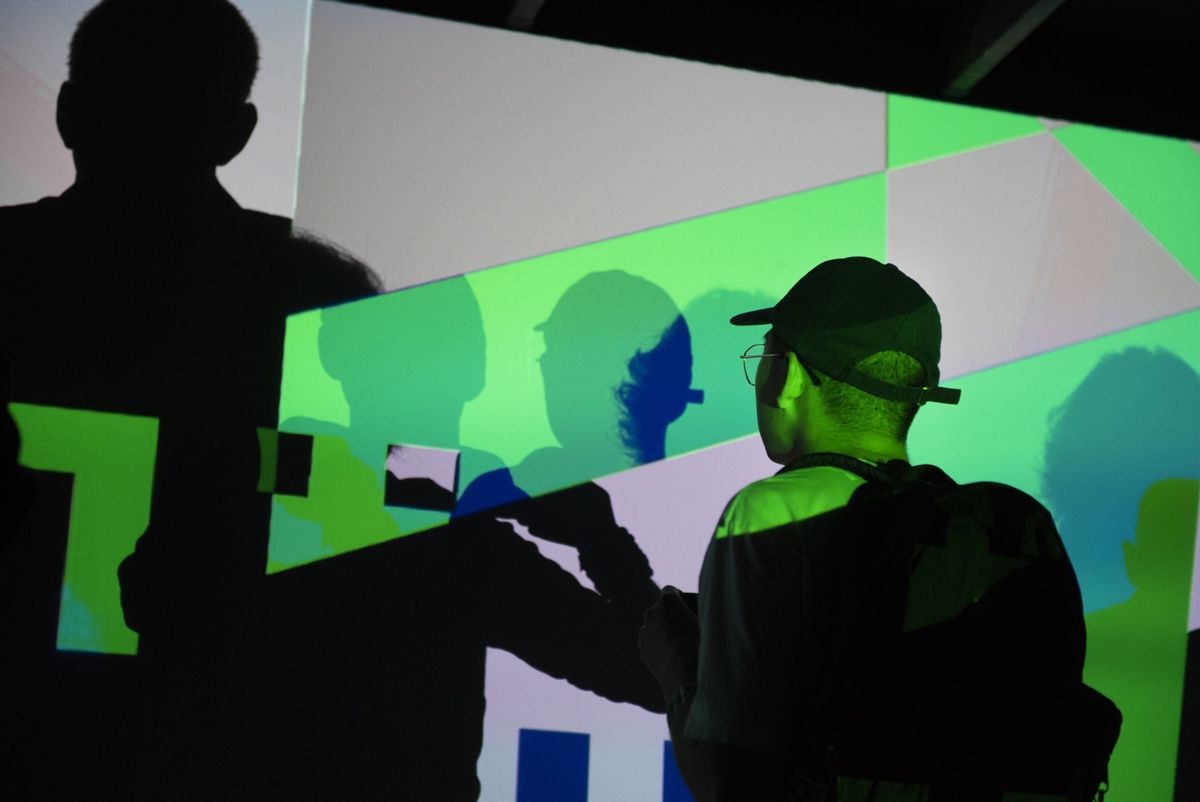 Organizers of South by Southwest canceled this year’s arts, music and technology festival in Austin, Texas, citing concerns from city officials about the continuing spread of the coronavirus.

The gathering attracts more than 75,000 people to the city each year to catch a glimpse of some of the world’s biggest bands, filmmakers, politicians and business executives. The event, which was scheduled to begin in a week, is a substantial force in the local economy.

“It’s really unfortunate to be canceling South by Southwest; it’s a really important event to our city in a lot of ways,” Mayor Steve Adler told reporters Friday. “I’m proud that we’re making decisions that are data-driven and based on the evidence.”

The event has helped transform the once-sleepy town into amini Silicon Valley. Dozens of startups and tech titans includingAlphabet Inc.,Apple Inc. andFacebook Inc. have opened offices there in recent years. In the past week, many of those companies had canceled their appearances at the conference.

Some of the world’s largest conventions in the technology industry and beyond have been called off or postponed to prevent the spread of the deadly virus. Among them: Mobile World Congress in Barcelona, Game Developers Conference and anIntel Corp. convention in San Francisco, and Facebook’s F8 developer conference and Nvidia Corp.’s GPU Technology Conference in San Jose, California.

Several conferences said they will offer online content in place of a physical event. South by Southwest said it’s exploring options to provide online programming and hold the show at a different date.

— With assistance by Ian King, and Brendan Walsh