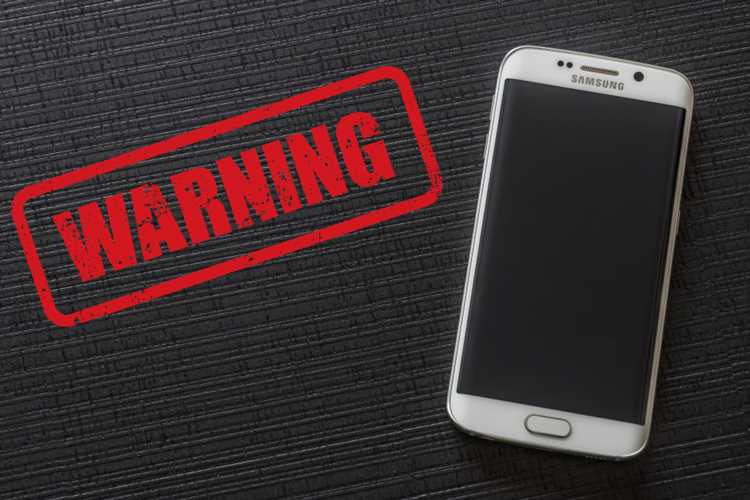 MORE than a billion Android phones and tablets are at risk of being hacked – putting users at risk of devastating cyber-attacks.

A Which? investigation has revealed that as many as two in five Android users no longer receive vital security updates from Google. 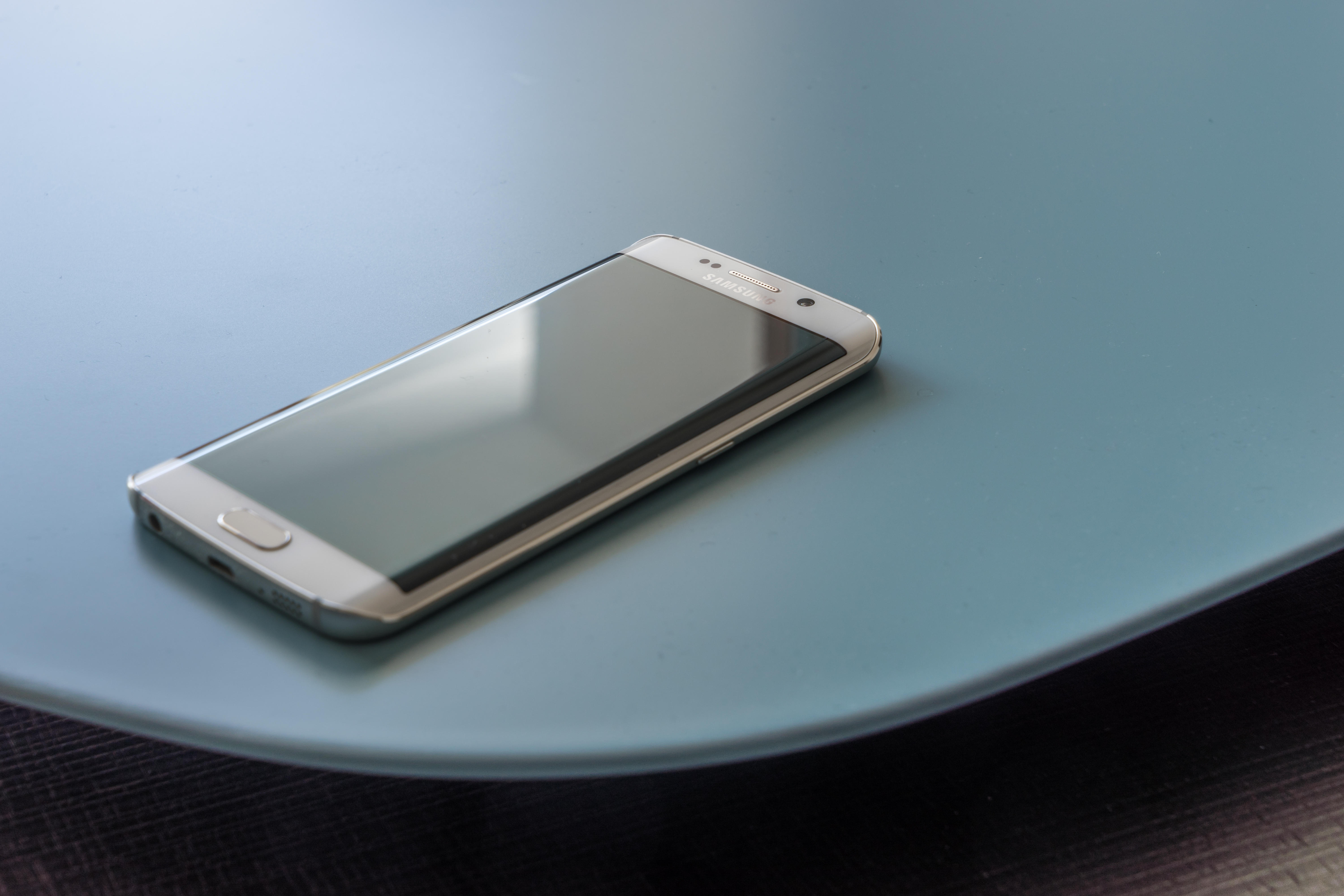 This puts them at risk of "data theft, ransom demands and other malware attacks".

And it could leave some victims facing bills for hundreds of pounds, the report notes.

Android phones run on software made by Google – just like an iPhone is powered by Apple code. 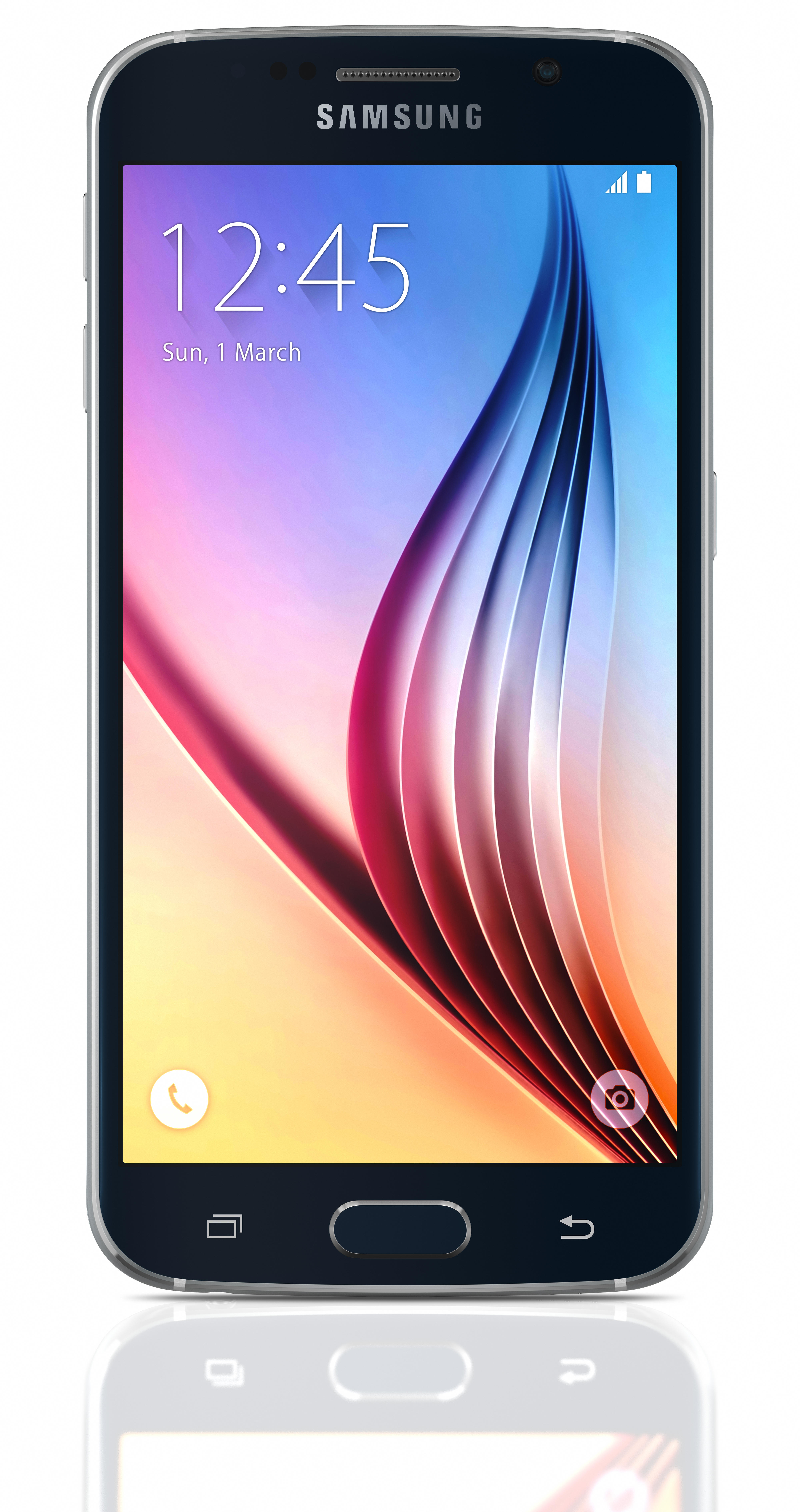 Without an update provided by a fix, a hacker can exploit a hole in your phone's security and wreak havoc on your life.

Which? took selection of affected phones and tablets into its labs, and found that they could "easily" be hacked.

Among the devices were models from Google, LG, Motorola, Samsung and Sony – many of which were still available to buy online.

Anyone using Android phones released in 2012 or earlier are particularly at risk.

But even newer models will be missing out on some security updates.

"Leaving millions of users at risk of serious consequences if they fall victim to hackers.

"Google and phone manufacturers need to be upfront about security updates.

"With clear information about how long they will last and what customers should do when they run out.

"The government must also push ahead with planned legislation to ensure manufacturers are far more transparent about security updates for smart devices – and their impact on consumers."

Got an old Android phone?

Here’s the official Which? advice on what to do…

There are billions of Android devices out in the wild.

And just 10.4% of them are using the newer Android 9.0 Pie software update.

That number is low partly because Android phones are made by many companies – not just Google.

By contrast, Apple has far greater control over iOS devices, because it makes them all in-house.

So 77% of all iOS devices introduced in the last four years use the latest iOS 13 software.

And iOS 13 is available on devices going back to 2015, while many Android gadgets lose supported after just a year or two.

In other news, WhatsApp has finally launched 'dark mode' on iPhone and Android.

Android users have been warned that some hugely popular apps on the Google Play Store could put them at risk.

Invitations to hundreds of thousands of supposedly private WhatsAppchats have been published online.

And, Instagram fans have unearthed a secret feature in a popular sticker that lets you switch on your sound with one tap.

Do you trust Google to protect your smartphone privacy? Let us know in the comments!

Email ThisBlogThis!Share to TwitterShare to FacebookShare to Pinterest
Labels: as, BILLION, o, one, users, Warning